The war in Syria has destroyed 60 percent of energy sector 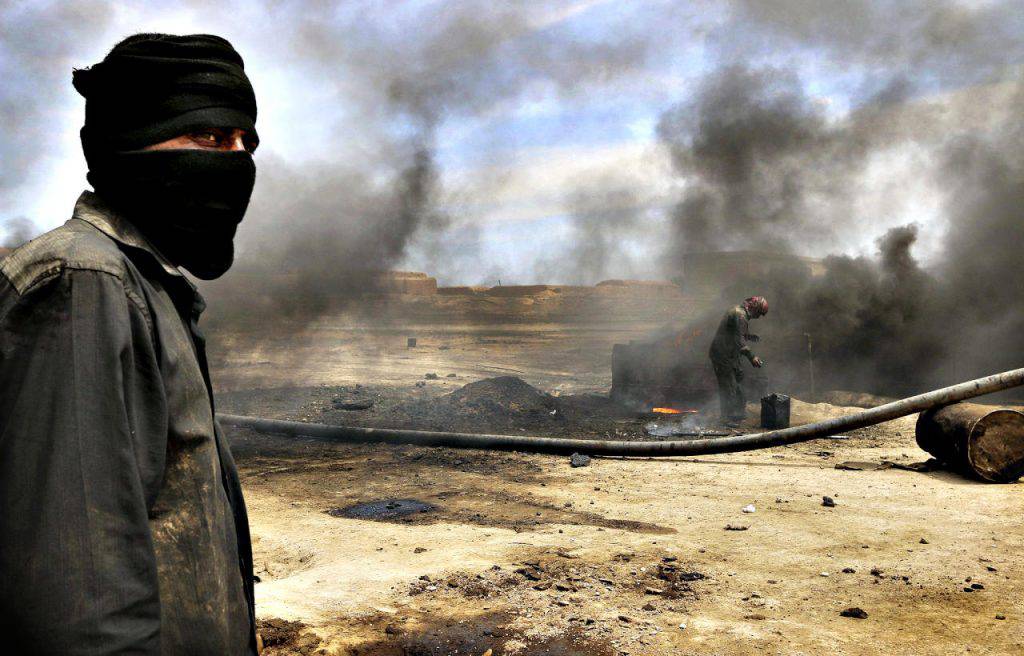 The war in Syria has destroyed 60 percent of energy sector

Before the war, Syria generated 9,500 megawatts and even exported electricity to Lebanon, while at present it only generates 2,300 megawatts, with the country needing at least 6,000, the chief executive clarified in an interview with the Al-Suriya national TV channel.

The Minister said that unlike the first years of the conflict, when large areas were dominated by terrorist groups, the government is currently powering up 80 percent of the national territory liberated by the Syrian army, thus increasing the length of power outages.

Regarding gas, Arnous clarified that current production ranges between 7.5 and 8 million cubic meters per day, while it was 20 million before the conflict, and promised to double the amount produced during the second half of last year, which will have repercussions, as he assured, for the national energy situation.

The official indicated that barely 20 thousand barrels of oil are extracted per day due to the occupation of the fields by the US military, forcing the country to import some five million tons of crude derivatives during 2021 at a cost of 1.6 thousand millions of dollars.

“Before the war, we produced 385 thousand barrels of oil and exported half, and the budget was highly dependent on these revenues, added the prime minister.” Syria has faced a war since March 2011 in which its enemies in particular, the United States and Israel, have used terrorism and direct military intervention to overthrow the legitimate government of Damascus, and during the last three years they have moved into a new phase, represented by the economic war.

Syria suspends work in state institutions due to energy crisis

Syria suspends work in state institutions due to energy crisis