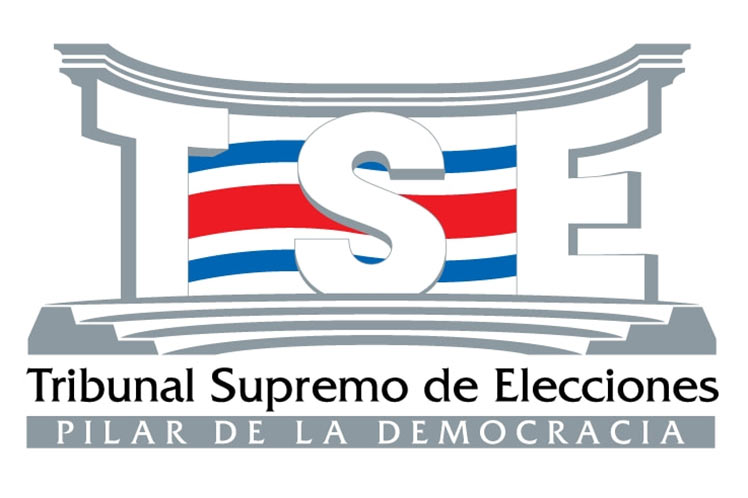 According to the Supreme Electoral Tribunal, next February 6, Costa Ricans with the right to vote will choose the president and two vice presidents of the country, as well as the 57 deputies to the Legislative Assembly for the 2022-2026 period.

So far, only five of the 24 candidates for the presidency have the voters’ intention.

A survey by the Center for Research and Political Studies of the University of Costa Rica (CIEP-UCR), released last December, indicates that eight weeks before these elections, there is no candidate capable of obtaining 40 percent of the votes to win in the first round.

However, it indicates that this is in the hands of 40.5 percent of the undecided voters in this consultation, carried out among the same 1,309 people interviewed last October, under the ‘panel’ format.

This modality is used to know the changes in the criteria of those who have the right to go to the polls on February 6, 2022.

Although the number of those who still do not know for whom to mark their ballot is still high, it is striking that it is almost eight percent less than two months ago, when 48 percent had not chosen their presidential candidate.

In this sense, the present public opinion poll reflects that the National Liberation Party candidate, former President José María Figueres (1994-1998), continues to lose ground to his closest competitors for the presidency.

Figueres today appears in a technical tie with Lineth Saborío, of the Social Christian Unity Party.

It specifies that the ex-governor now has 17.2 percent of the voting intention of the Tico voters, while Saborío has 15.1 percent, an advantage lower than the margin of error of the consultation, fixed in plus/minus 2.7 percentage points.

Behind them, in an apparent increase compared to the previous October poll, are the candidates Fabricio Alvarado, for the New Republic Party, with 6.9 percent of electoral preference; José María Villalta, for the Frente Amplio (6.8); and Rodrigo Chaves, for Progreso Social Democrático (6.2).

In this respect, the CIEP-UCR report refers that “the dispute for the Presidency is beginning to be configured as a race in two blocks”.