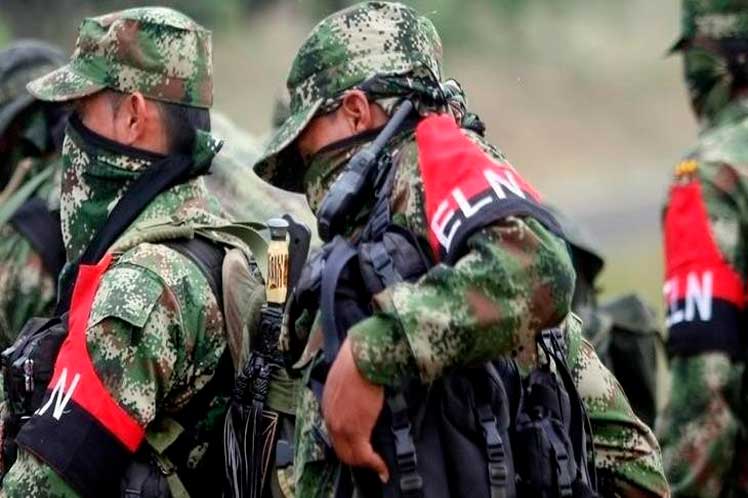 “The 27 bodies are at the headquarters of the Institute of Legal Medicine and Forensic Sciences. At this moment, necropsies are being carried out with the utmost celerity,” said the Attorney General of the Nation, Francisco Barbosa.

He added that so far experts have identified 20 people, of which two are women, two minors and four Venezuelan citizens.

He pointed out that the bodies were found in Fortul, Saravena and Arauquita, in the department of Arauca, and in Cubará, Boyacá.

However, preliminary inspections establish that all the victims were shot at close range in the form of hired killings, which indicates that there was no combat.

Since the 2nd of last month, allegedly ex-guerrillas of the extinct Revolutionary Armed Forces of Colombia (FARC) who abandoned the peace process and members of the National Liberation Army (ELN) have been fighting in several municipalities of Arauca, according to versions, for the dispute of the territory in which they operate.

More than 600 soldiers arrived yesterday in the department to strengthen security in the towns of Puerto Nariño, La Esmeralda, Aguachica, La Paz and El Botalón.

Following an order issued by President Iván Duque as a result of clashes between armed groups in recent days in that region bordering Venezuela, two battalions arrived by air and land with armored vehicles.

They have differential training in rural and urban combat, anti-kidnapping and anti-extortion operations, first aid, human rights and conflict resolution, among others, Colombia’s Military Forces stressed via their Twitter profile.