Some of the world scientific plans for 2022 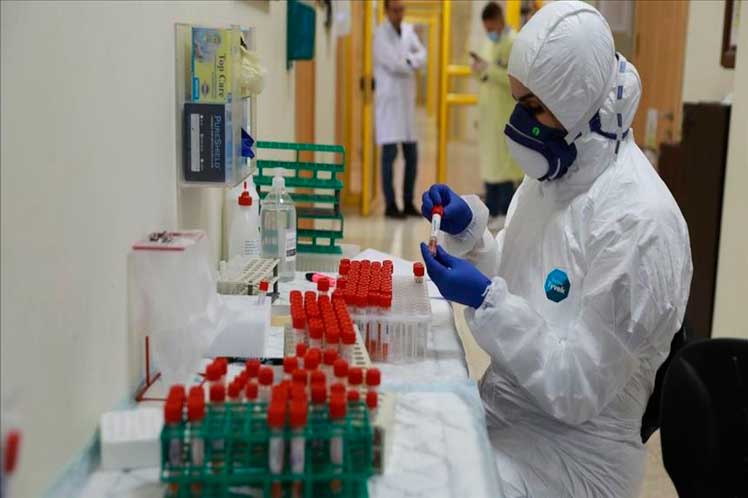 Some of the world scientific plans for 2022

In health, undoubtedly the development of effective vaccines against the SARS-CoV-2 coronavirus will continue to set agendas and even more so when the paths already lead to immunogens designed against specific variants.

But physics, astronomy, mathematics and other scientific branches will focus their objectives on other subjects as well.

By June, the Large Hadron Collider (LHC) of the European Organization for Nuclear Research is expected to restart operations to collect more data related to the 40 million proton collisions that occur every second in several similar equipment.

The LHC is one of the most sophisticated machines ever built that reaches speeds close to the speed of light and with it scientists try to reveal the mysteries of matter.

The most important mission of the United States National Aeronautics and Space Administration (NASA), the Artemis I orbiter, should also star in its launch this year.

It will be the first test of the launch system and, it is hoped, will bring astronauts back to the surface of the Moon.

But the US agency will try not to waste time in the conquest of our natural satellite and also plans to launch the Capstone orbiter to carry out preparatory experiments on Gateway, which will be the first space station to orbit the Moon.

However, the fight for a “lunar” terrain is not exclusive to the North American country and India also hopes to make the news in 2022 with the third lunar mission launched by this nation.

Chandrayaan-3 is the name of that mission that seeks to make a landing in which the ship is not damaged.

The competition has other candidates and Japan will use the SLIM mission to reach the Moon, something that is also a goal for Russia in 2022, which seeks to aim to revive the glory of the Soviet lunar program with the Luna 25 lander.

On the other hand, Mars, still inhospitable to humans, but populated by various machines, draws the attention of several scientists.

The European Space Agency is preparing for another epic trip this year for the joint Russian-European ExoMars mission scheduled to take off in September and which will take the Rosalind Franklin rover to the red planet, where it will look for signs of past life.

China also plans to join two slightly smaller modules to its Tianhe space station to expand it and make it possible to carry out more than 1,000 experiments ranging from astronomical and Earth observation to the effects of microgravity and radiation. cosmic in bacterial growth.

By the end of the year, precisely in December, the planet’s four gravitational wave detectors – one in Japan, one in Italy and two in the United States – will begin a new round of observations.

The list is as wide as it is ambitious and much more focused on looking outside the Earth before solving many of the problems that man has left the planet.

It would be good if, with the same force that space missions are promoted, the goals set at the last United Nations Conference on Climate Change in 2021, COP26, were met when delegates from around the world meet again in the city of Sharm El-Sheikh in November 2022 for COP27 to have concrete achievements.