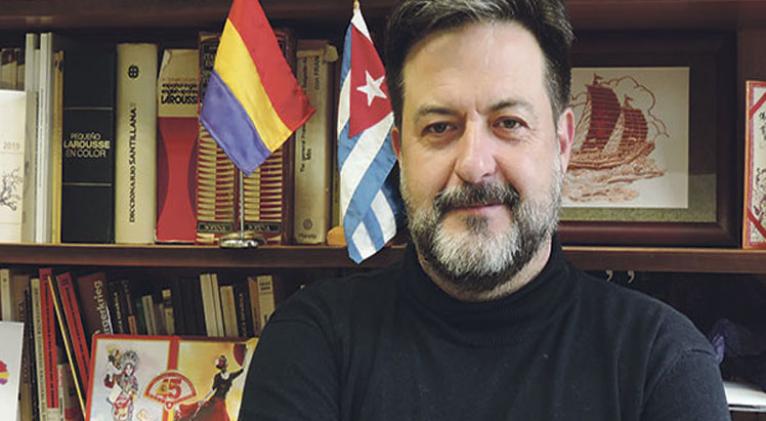 The lawmaker, who belongs to the Left Group of the European Parliament, sent the letter to Joan Ignasi Elena Garcia, minister of the Interior of the Generalitat de Catalunya, in which he asked him to comply with international law and take measures to stop the harassment against the Cuban Consulate General in Barcelona.

He explained that the harassment has been taking place since last April and perpetrated by a small group that opposes the Cuban Revolution and which projects itself as “anti-Castro”.

Pineda, a member of the group for relations with Latin America and of the Committee on Foreign Affairs and Human Rights of the European Parliament, claimed that “the calm of that consular office is being disturbed daily in a conscious and deliberate manner”.

The freedom of transit and movement of all members of the office is being impeded. What surprises and worries us is that, to date, no appropriate measures have been adopted by authorities to prevent any attacks against the integrity, freedom or dignity (in reference to the diplomatic personnel), he noted.

The member of the Unidas Podemos bloc (in the Government) and of the Communist Party of Spain added that “all this activity is public and notorious, but what is more important and worrying is that it violates articles 28, 31.3, 34, 40, 59 and 64 of the Vienna Convention on Consular Relations, which obliges authorities of the State to immediately interrupt such situations.”

The parliamentarian referred, as daily events around the Consulate, “death threats, messages of hatred and intimidation, insults, humiliations, affronts, and all kinds of offenses against Cuban officials and diplomats.”

Pineda asked the Catalonian Government “to take the necessary measures to guarantee that these actions cease immediately and that they do not happen again.”

Debates on the Ukraine crisis in Spain

Japan assesses evacuation of its citizens in Ukraine