Russia expects prompt response from US on security guarantees 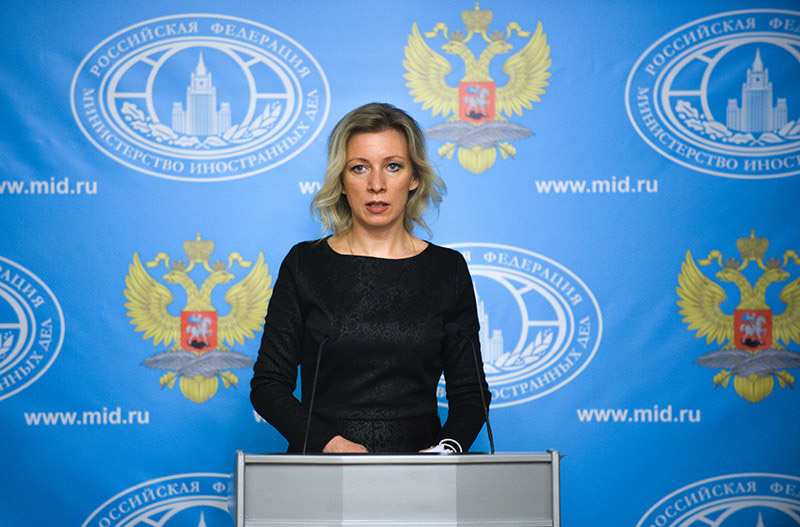 Russia expects prompt response from US on security guarantees

“As they say, the ball did not reach our half of the court, it is still on the US side,” the Foreign Ministry official posted.

She stressed that White House Spokeswoman Jen Psaki, “who is clearly not aware of what was happening in Geneva, should also understand this,” in reference to yesterday’s negotiations in that Swiss city between delegations from the two countries.

On Monday, the US spokeswoman stated that her country was preparing for Moscow to spread misinformation about the commitments related to the bilateral consultations.

Zakharova noted that in the nearly eight-hour-long meeting held on Monday, Russia made “its position very clear and concrete” on the key requirements marking the proposed agreements delivered to Washington.

“No expansion of NATO (North Atlantic Treaty Organization), no deployment of offensive weapons near Russian territory, the return of military infrastructure in Europe to the configuration of 1997, when the Russia-NATO Basic Act was signed at the highest level,” she mentioned as the main items.

She explained that, in practical terms, Moscow’s request means the withdrawal of US forces and weapons from the territories of the new members admitted to NATO since 1997.

A meeting of the Russia-NATO Council is scheduled for Wednesday in Brussels, Belgium, to discuss the security commitment initiatives, while Moscow’s meeting with the Permanent Council of the Organization for Security and Cooperation in Europe (OSCE) will be held on January 13, in Vienna, Austria.