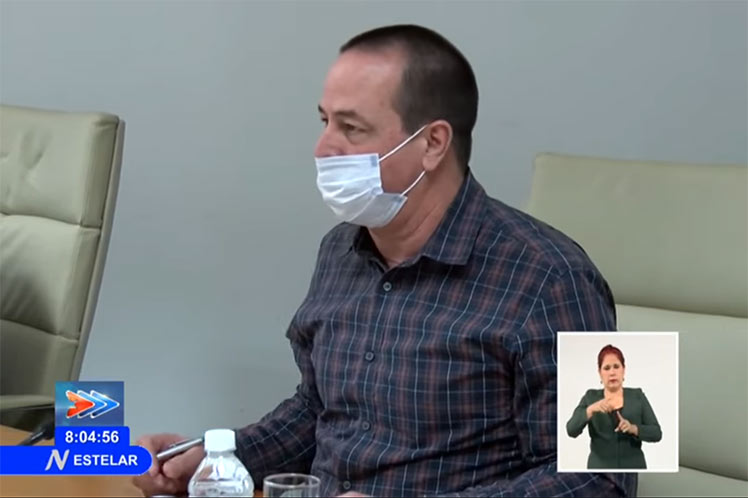 According to a local television report, in a regular meeting of the government´s working group for the treatment and control of the disease, the increase in the number of positive cases was analyzed, amounting to 10, 934 only in the first week of January.

The Minister of Public Health, José Ángel Portal, said that the average number of spreads per day is 1, 367, compared to 124 reported daily in December.

Also on Tuesday, the country’s management met with experts and scientists, where Dr. Raul Guinovart warned of a new peak in February, which should begin to decrease in March.

The meeting conffirmed that although in Cuba the Delta variant is still detected, the Omicron variant prevails.

In this sense, the new protocol established provides for the admission of children under 2 years of age, those with incomplete or non-inmunized vaccination schedules, pediatric patients with risk factors, all pregnant, postpartum women, as well as unvaccinated patients and those who have a clinical condition that warrants hospital care.