Cuba surpasses 3,000 confirmed cases of Covid-19 in one day 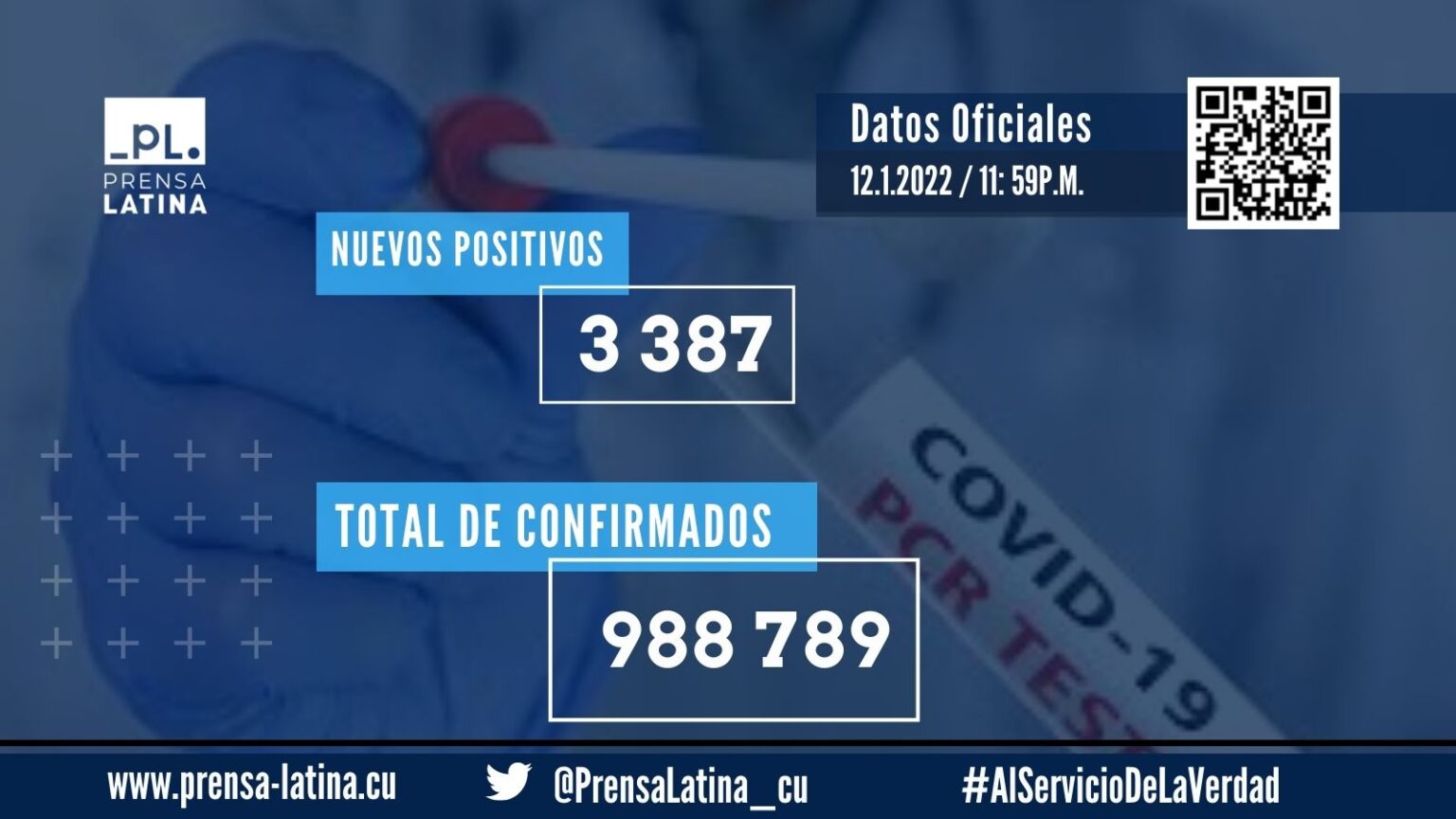 Cuba surpasses 3,000 confirmed cases of Covid-19 in one day

Data published this day by the Public Health Ministry (Minsap) indicate that 26,675 patients have been admitted, of which 13,466 are suspected, 184 are under surveillance and 13,025 are confirmed with the active SARS-CoV-2 virus.

So far, 12,986 patients have a stable clinical evolution and 39 patients are being treated in intensive care: 13 critical and 26 severe.

With today’s data, the country accumulates 988,789 diagnosed with this coronavirus since March 11, 2020.

During the last few hours, 2,372 medical discharges were granted for those who suffered from Covid-19, and with this, 967,376 patients have been recovered (97.8 percent of all those confirmed).

Yesterday, the death of one person from the disease was regretted and the death toll in the Caribbean nation due to the pandemic amounts to 8,331 since last year.

With this figure, the country’s lethality rate is 0.85 percent; much lower than the 1.75 in the world and 2.11 in the Americas.

According to the mathematical models carried out by scientists and health authorities of the Caribbean country, a high increase in the number of infections is expected, but an abrupt decrease in mid-March.

The increase in positive cases in Cuba amounted to 10,934 in the first week of January alone, with an average number of infections per day of 1,367, compared to 124 reported daily in December.

The highest levels of transmission are in Pinar del Río, Havana and Matanzas, in the west of the island, in addition to Camagüey and Las Tunas in the east, as well as the central territory of Cienfuegos.