US journalist warns about probable escalation of conflict in Ukraine 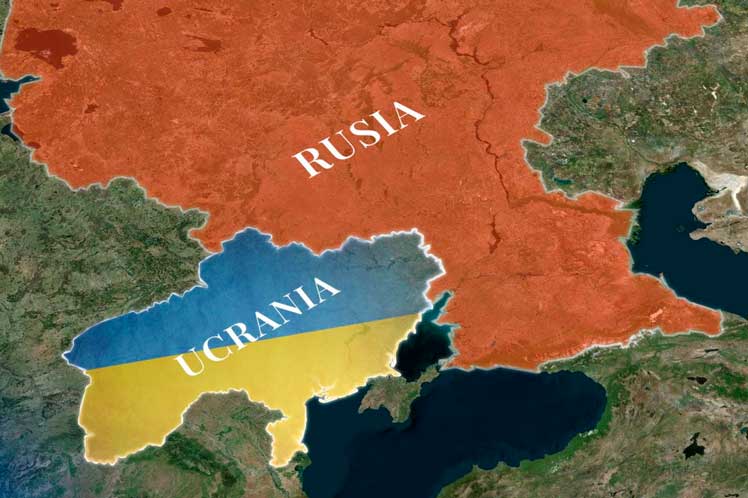 US journalist warns about probable escalation of conflict in Ukraine

In a detailed analysis published on the website of the CovertAction magazine, Bentley, a US journalist who lives five kilometers away from the front line of the ongoing war in Donbass, charged that the United States and Ukraine are secretly preparing for a total war while making propaganda to make Russia look like the attacker.

The diplomatic talks held in Geneva by the United States and Russia could not relieve tensions because Washington refused to meet Moscow’s demand that Ukraine must never join the North Atlantic Treaty Organization (NATO).

Bentley, an on-site witness, said that since the Maidan coup in February 2014, which overthrew Consitutional President Viktor Yanukovich, the United States has provided military aid worth 2.5 billion dollars to Ukranians, including 450 million dollars in 2021 alone. Since 2014, the European Union has provided 17 billion euros to Kiev’s funds.

In early December, Bentley said, the Greek port of Alexandroupolis received the largest cargo of US military equipment in its history, including helicopters, unmanned aircraft, tanks, IFVs and artillery for NATO’s annual “Atlantic Resolve” drill.

Contrary to what Washington’s hawks say, in their attempts to blame Moscow for the crisis, the United States and Ukraine continue making preparations for the attack on the Donbass republics. Bentley told CovertAction that they will use chemical agents to affect Donetsk residents.

He said that on Dececember 21, Russian Minister of Defense Sergei Shoigu reported that 120 US mercenaries were delivered chemical weapons in the cities of Avdeevka and Krasny Liman, occupied by Ukraine, to use them in a possible false flag attack for which Russia could be blamed.