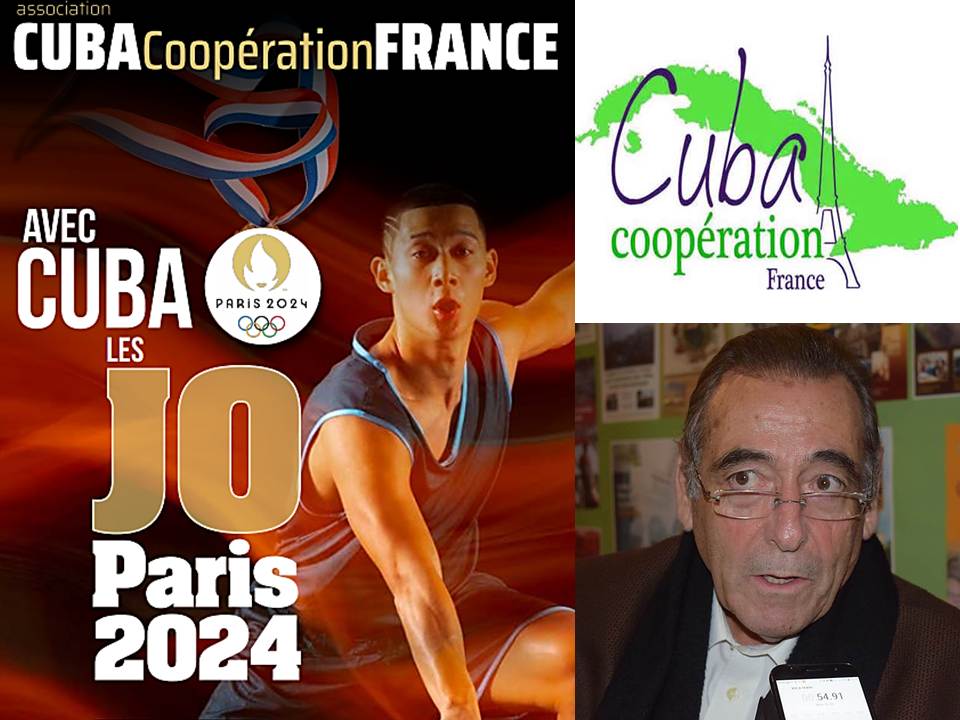 In statements to Prensa Latina, Fernandez said that the initiative consists of agreeing with French municipalities to host Cuban Olympic and Paralympic athletes of different disciplines. They would arrive in those localities several days before entering the Olympic or Paralympic Village, in order to train under the best conditions.

The stay would allow the visitors to have friendly meetings with local athletes, another important element of the project related to the event under the five rings, scheduled from July 26 to August 11 for the Olympics and from August 28 to September 8 in the case of the Paralympics.

Fernandez explained that the proposal has among its reasons the impact of the economic blockade imposed on Cuba for more than 60 years by the United States, a policy that also strongly attacks the sports sector.

The blockade prevents the purchase of sports equipment and the travel abroad of competitors and coaches, said the president of CubaCoop, an organization involved in the last 25 years in dozens of projects to support the socio-economic development of Cuba.

At the end of last year, Fernández led a delegation of the association to Havana, where he discussed the initiative with authorities of the National Institute of Sports, Physical Education and Recreation.

The Cuban side accepted and thanked the proposal, for its contribution to the preparation of athletes and para-athletes and the adaptation to the schedule and weather conditions of Paris, a city that will host the Olympic Games for the third time, a century after the last one.

In his dialogue with Prensa Latina, the director of the French association founded in 1995 highlighted the achievements of the island in high competition, despite the effects caused by the U.S. blockade.

Let’s not forget that in Tokyo-2021 with a small delegation Cuba won 15 medals, seven of them gold, to place itself in the list ahead of most of the countries of the European Union, he added.

According to Fernandez, the preparation of the athletes for Paris-2024 is not the only action of CubaCoop to support sports in the Island, as they are considering with the French federations of various disciplines the possibility of working together with their Cuban counterparts.