Government of Honduras will review appointments in state agencies 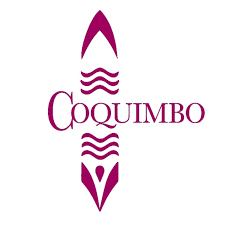 Government of Honduras will review appointments in state agencies

According to members of the Transfer Commission, made up of the representative of Libertad y Refundación (Libre), the previous executive secured at least 15,000 permanent contracts and some of these assignments do not have the support of the assigned budget.

In this sense, the professionals pointed out, the search for these funds will be the responsibility of the new mandate, although in their opinion, many of these appointments are illegal and benefit people recently hired in some state secretariats.

Interim ministers and deputy ministers did not pay the salaries of the agreed specialists in the months of October and November and, in other dependencies, the nominations cover technical work in projects with external financing and salaries of five thousand and 10 thousand dollars.

Doctors faced with the Covid-19 pandemic in public and academic hospitals of the Honduran Community Education Program sued the executive of Juan Orlando Hernández for the granting of permanent jobs.

In the latter case, there are around 1,990 teachers from the Central American country, with more than 24 years of experience and a temporary contribution to municipal corporations, for which they receive lower salaries than those established in the Teachers’ Statute and lack labor rights.

The social and union leaders denounced that, regarding the health sector, among the 8,000 contracted workers, a good part constitutes trusted personnel and many administrative staff, and few are placed on the front line against the disease.