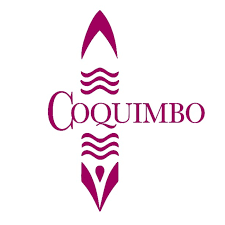 The group, formed by poets, storytellers, painters, musicians, playwrights, proffesors and journalists, promotes culture and art from the ideological perspective of the Marxist theory and historical materialism, as a tool for interpretating of the society of the Central American country.

Through a statement, the members of that association expressed their sympathy and militancy within the Liberty and Refoundation Party, they recalled their support to Castro in her candidature in 2013 and in the 2017 general elctions, when she gave her candidacy to Salvador Nasralla to defeat nationalist dictatorship.

Coquimbo highlighted the triumph of the first woman president at the polls, last November 28, and it recognized the actions of the future executive based on the interests of the citizens an the dismantling of the administartion of Juan Orlando Hernández, the current president.

The group reiterated its independent, democratic and revolutionary character with approaches aimed at cultural change and the democratization and popularization of art, as well as, the promotion of alliances between intellectuals and writers without sectarianism, hegemony and reckless protagonism.

According to the document, the fundamental demands of the movement are: formulation and promotion of the Framework Law on Culture and the Arts, as a platform of divulgation of national identity and the legal basis, and the scope of the integral and sustainable development, as part of the country´s refoundation.