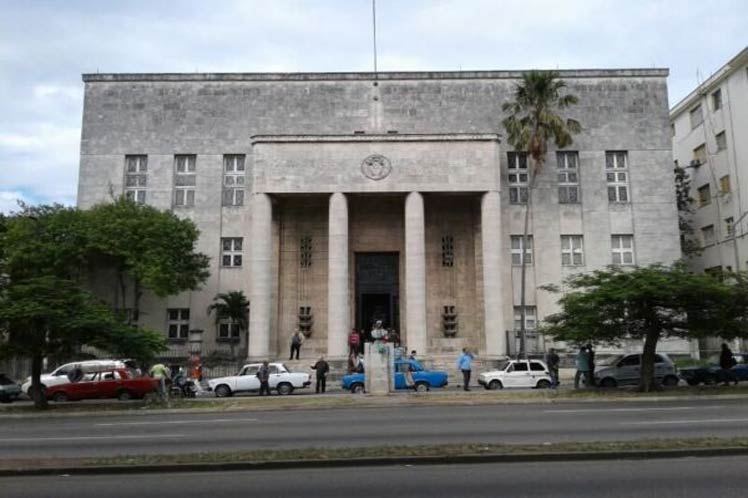 At its General Meeting, held over the weekend, it was also emphasized that despite limitations imposed by this disease, the entity held virtual workshops on “The role of science in the country’s recovery in the post-pandemic stage”, and “Thinking science in times of Covid-19”.

Several panels were also held that allowed deepening the thought of Fidel Castro and Ernesto Che Guevara. The SEAP statutes project was approved and other important activities were carried out from its headquarters in the capital, and in its affiliates in Pinar del Rio, Matanzas, Camaguey and Holguin.

The meeting, which took place on January 14 on occasion of SEAP’s 229th anniversary, recalled the legacy of Dr. Eusebio Leal Spengler, Honorary President of the Society, and presented for the first time his recently instituted PRO PATRIA Award to the Finlay Institute of Vaccines and the Center for Genetic Engineering and Biotechnology.

Both scientific centers received the award in recognition of their outstanding services in the successful fight against COVID-19 and other aspects of public health in Cuba and other countries.

Participants highlighted the role of figures such as Francisco Arango y Parreño, Tomás Romay and other distinguished patriots in the founding of SEAP, and agreed that one cannot speak of the formation of the Cuban nationality without speaking of this society, which continues to form part of this island’s history.

In his conclusions, the president of SEAP, Dr. Zoila Benítez, pointed out the need to strengthen ties with other academic entities and continue the existing relations with Spain and other countries.

New young academics were incorporated into the Society and 32 important agreements were adopted, of which 22 have been fulfilled, while the rest will materialize in the new period.

The institution plans to resume all its activity in 2022 and has among its challenges to further cultivate its history, its actions of two centuries, and occupy a greater space in the transformation process that is taking place in the country and in community work in the municipalities..

Its social mandate includes mobilizing the scientific-technical community based on the objectives set by the Cuban Revolution, as well as promoting the exchange and plural debate of opinions to form criteria on issues related to the promotion of education, science, culture. and environmental protection.

All of the above with a view to the permanent improvement of the economic, social and political model of Cuban society.