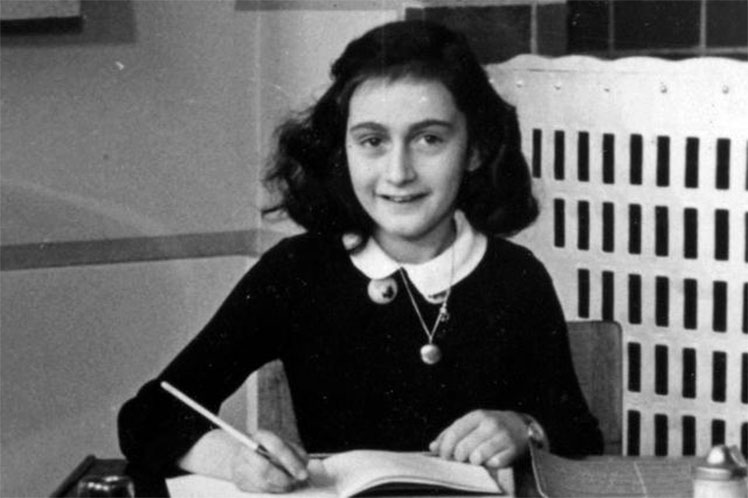 The book, based on an investigation carried out for almost six years by the former agent of the Federal Bureau of Investigation (FBI) of the United States, Vince Pankoke, points to notary Arnold van den Bergh as the alleged responsible for revealing the hiding place of the author of the famous diary and her family.

The betrayal led the Nazis to a building in downtown Amsterdam where the Frank family lived from 1942 to 1944, until they were deported to Auschwitz and then Anne was transferred to the Bergen Belsen concentration camp in Germany, where she died in February 1945, at the age of 15.

Her father, Otto Frank, knew, through an anonymous note, the identity of the person who betrayed his family, but kept the information out of fear, according to the document, which also recalls the investigations carried out by the Dutch police in 1948 and 1963.

Found in the file of the second probe by detective Arend van Helden, the anonymous message was under analysis by a score of forensic experts in 2017, who put into practice modern police and artificial intelligence techniques.

Although evidence to implicate Van den Bergh is scarce, the FBI agent ratified that this “theory has a probability of at least 85 percent,” as the notary had access to the list of hiding places drawn up by the Jewish Council.

The book also recreates the use of artificial intelligence to analyze the connections between the raids on other hiding places, which demolished the theory of chance, and mapped the residents of the Secret Annex described by Anne Frank in her diary.

For his part, Anne Frank House Director Ronald Leopold highlighted the quality of the study, while noting the need for further research before tagging anyone in history as Anne Frank’s traitor.