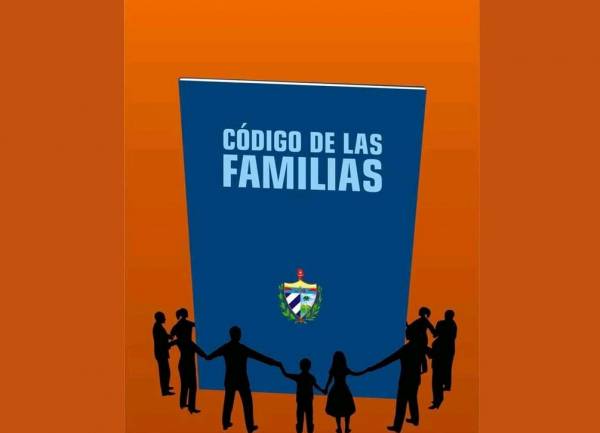 Havana, Jan 19 (Prensa Latina) More than seven million voters in Cuba are summoned to participate in the popular consultation on the new Family Code, to be held between February and April.

At a press conference in Havana on Tuesday, National Electoral Council (CEN)President Alina Balseiro assured that conditions are ready to begin the debate on the 24th version of the project, approved in December 2021 by the National People’s Power Assembly (parliament). Balseiro described the Family Code as a “broad, deep, complex and enriching document that reflects Cuban society today,” and is awaiting the opinions of citizens to make it even more complete.

According to the provisions of the Electoral Law, the analysis will take place at the level of the People’s Power constituencies (the basic instance of the Cuban Government).

In order to guarantee the development of the consultation, since December and throughout January, a thorough preparatory work of organization and control is being done, Balseiro stressed.

More than 900,000 people will be involved in these preparations, for which the active participation of 15,616 jurists, including 1,606 fourth and fifth year law students, will be required in the meetings with voters, she noted.

The processing of all opinions expressed by the population will be supported by computer programs developed by the University of Informatics Sciences (UCI).

The proposals will be submitted to the National People’s Power Assembly (parliament), which will approve a new version to be later submitted to a popular referendum.