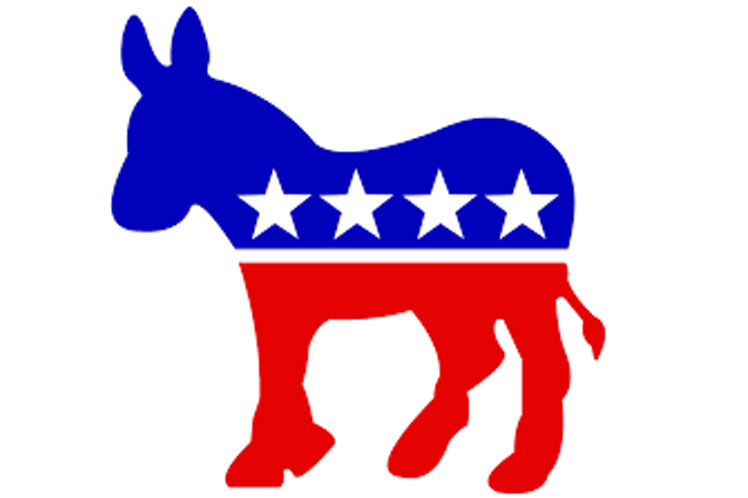 The decision came just days after Senators Kyrsten Sinema (D-Arizona) and Joe Manchin (D-West Virginia) announced they would not vote to change the filibustering rule, main obstacle facing the Senate today in seeking to pass the legislation about the vote.

It is a tactic that is used in political assemblies to delay or block the approval of a law through long speech.

Despite pleas from President Joe Biden, Sinema and Manchin said this week’s tumultuous discussions of Senate rules “are nothing more than a poor substitute for what could have been a thoughtful public debate at any point in the past year”.

Now, some Democrats are discussing a novel approach to circumvent Republican filibustering that could allow voting rights legislation to pass with 51 votes without changing the rules of the legislative branch.

Democrats are exploring the possibility of forcing Senate Republicans to hold the floor with speeches and procedural motions.

They hope that the Republican opposition will tire after a few days or weeks and that Senate Majority Leader Charles Schumer (D-N.Y.) will call for a vote on final passage of the law to end the debate.

This Monday, Schumer indicated he will carry out the vote on the change in the Senate norm, even though he only has 48 affirmative votes out of a minimum of 60.

I’m going to Washington and we’re going to debate the right to vote. They know we need 60 ballots in our favor to break the Republican filibuster, but we only have 50 Democrats in our slim majority, he explained.

Therefore, the only way forward on this important issue is to change the rules of the Senate to prevent filibustering. Two Democrats don’t want that to happen, but the fight is far from over, he said at an event in New York.