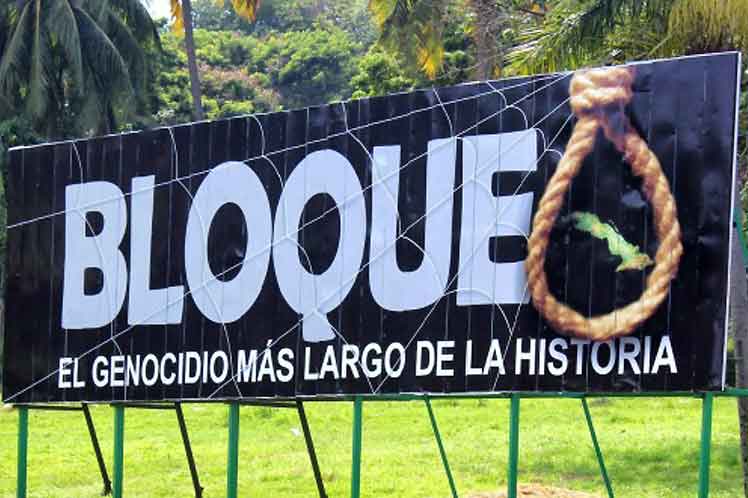 London, Jan 19 (Prensa Latina) The ING Dutch bank blocked donations to a Progressive International delegation that will travel to Havana to support free access to Covid-19 vaccines promoted by Cuban, it was reported here today.

In a communiquE sent to Prensa Latina on Wednesday, the organization that groups left-wing activists from all over the world denounced that the multinational banking institution based in the Netherlands has joined the economic, financial and commercial blockade maintained by the United States against the Caribbean island for 60 years.

The text adds that the decision taken by ING shows the extraterritorial scope of the unilateral measure imposed by Washington, which seeks, it said, not only to asphyxiate Cuban, but also to hinder international solidarity with that country.

After branding the decision of the Dutch bank as scandalous, the organization recalled that while European countries administer booster doses, the majority of the inhabitants of the poorest nations on the planet have not even received an injection against the SARS-CoV-2 coronavirus.

In the face of this vaccine blockade, Cuba emerges as a driving force of internationalism with its promise to share its vaccines with the world, he added.

Progressive International launched weeks ago a fundraising campaign to finance the trip to Havana of a delegation that will organize a special briefing on the Caribbean island’s efforts to produce its own anti-Covid-19 vaccines, and its willingness to share them with the world.

Despite the blocking of donations by ING Bank, a spokesperson for the organization told Prensa Latina that plans to hold the meeting in the Cuban capital remain unchanged.

The event scheduled for January 25, which is part of the Union for Vaccine Internationalism promoted by Progressive International, will be attended by Cuban scientists, ministers and public health officials. pgh/abo/mem/nm

Syria, Iran to express mutual support ahead of blockade, interference

Syria, Iran to express mutual support ahead of blockade, interference