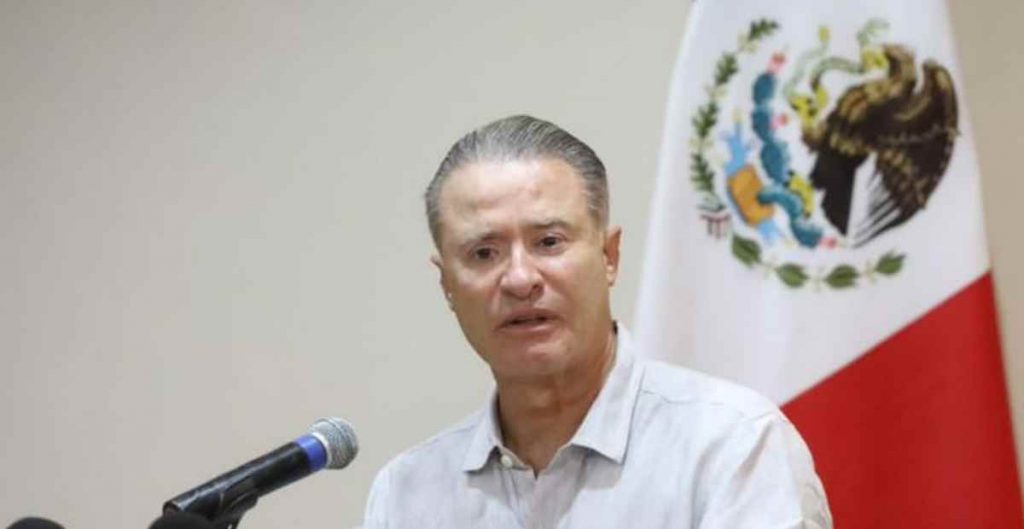 When asked about this during the morning press conference at the National Palace, the president said that he was confident that in the coming days the government of this Iberian country would give its approval to the dilplomat.

He considered it is a process that takes time, but there has been no notification from Madrid rejecting towards Ordaz as ambassador.

He assured that relations with Spain are going well, although he recognized that last year there were disagreements over his request that the Spanish government apologize for the crimes committed during the conquest and colonization.

They took it badly, they didn’t even deign to answer my letter, he said.

López Obrador recalled the excesses of Spanish companies in the era of neoliberal governments from Carlos Salinas to Enrique Peña Nieto through Ernesto Zedillo, Vicente Fox and Felipe Calderón, who exaggeratedly favored Spanish companies, especially in the energy sector, to help plunder Mexico.

He pointed out that the Spanish companies were greatly benefited by Peña Nieto’s energy reform, previously initiated by Calderón, and they also fail to comply with and violate legal regulations.

They created the so-called high supply companies to benefit the wealthy and businessmen, he said.

In addition, he referred to the protection mechanism established by them so that the State would assume costs when the wind or solar energy production systems could not operate, so as not to lose their profits and sell the product as if they were the Federal Energy Commission.

He pointed out that this is what his government wants to correct now with the electricity reform, so that laws do not continue to be violated, so that people are not deceived by those who produce energy nor by those who receive it cheaper than general users, nor that the Mexican family pays more than they do for the same service.

He said that their super profits are paid by the people and recalled the mechanism of the famous illegal and immoral subsidies paid by the State to these companies.