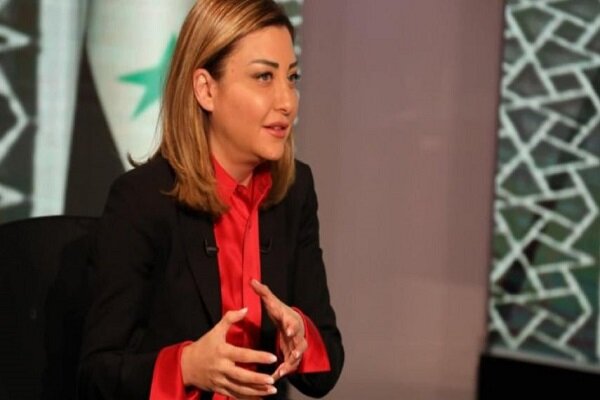 It is natural that we request the support of the Russian ally who in turn provided and continues to provide the maximum it can, whether militarily or economically, she stressed in an interview to RT channel broadcast by several media here.

Russia’s role, she explained, was effective in alleviating the suffering of the Syrian people, whether through direct support or through commercial exchange, and clarified that no external economy can replace the role of the state, which, for its part, is doing its utmost.

Referring to Syrian-Iranian relations, she said they are historic and based on mutual respect and common interests and principles and non-interference in each other’s affairs.

Iran defended Arab rights, particularly Palestinian cause, and these relations were not affected despite all the crises the region went through.

Iran supported the Syrian people and army in this war and, therefore, Syria is grateful and appreciates Tehran,” she explained.

On the news about alleged disagreements between Syria, Russia and Iran, al-Shibl clarified that the understanding between these three nations is consistent and firm although sometimes there are some differences in views, but this is healthy.

She thanked the Russian Armed Forces for their efforts during their participation against terrorism and said that they not only contributed to protecting Syria but the region and Russia.