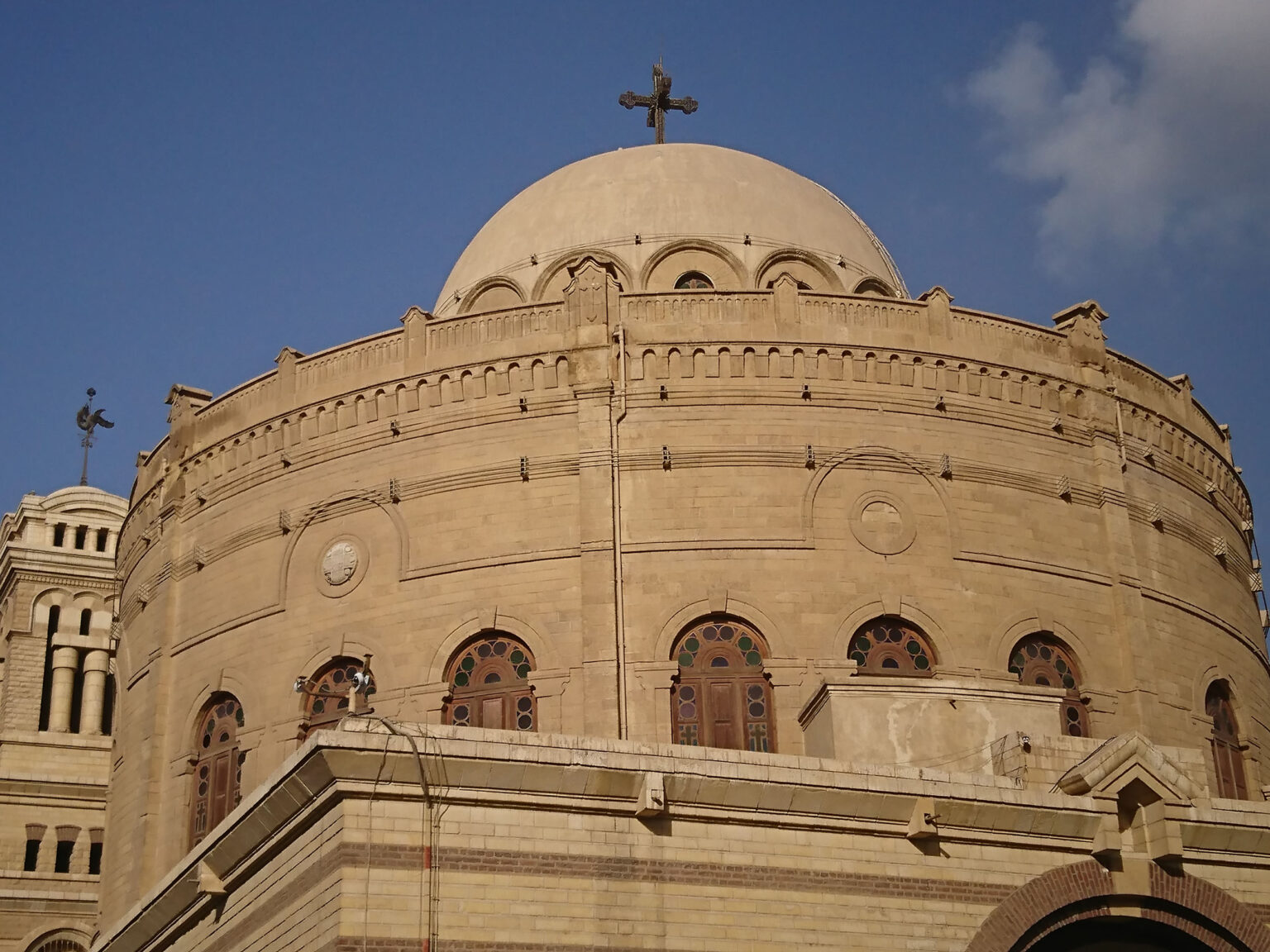 The area shows the imprints of a very important stage in country’s history, which began long before the Arab conquest of the 7th century, but still preserves its presence in the art, architecture and religion of part of the population.

It’s located in the Old Cairo area, between the walls of what was once the Babylon Fortress built by the Persians in the 6th century B.C. and rebuilt later by the Romans.

The term “Coptic” makes reference to all Egyptian inhabitants, but after the Muslim rule it began to be used to call Egyptian Christians –Orthodox-, who overwhelmingly came to live in this neighborhood.

Known in Arabic as Qasr al-Sham, it stands out by its narrow and cobblestone alleys, shows a large number of stands selling book, paintings and cheap objects that would be the delight of any person who loves the Middle Ages.

However, sacred sites and their artistic works are the true treasures of invaluable heritage that visitors tour with a mix feeling of admiration and curiosity, especially because they eclectically combine styles, such as Byzantine, Greek, Arab, and Egyptian.

Most share three altars in the sanctuary and the use of domes over the spaces, as well as the fact that they are exquisitely decorated with murals, reliefs and images of saints.

Particularly important is the Hanging Church or Church of Saint Mary, which dates back from the 4th century. Its name is due to the fact that the main space was built over the southern entrance to the Roman fortress of Babylon, part of the towers of which can still be seen.

Next to the sanctuary are the Saint Barbara Church, whose inner part is beautiful and houses some of the most curious icons of Coptic art; the Church of St. George, unique in the country for its round design and shows a dome decorated by a cross, and the Church of Saints Sergius and Bacchus, considered the oldest one in the area.

According to Christian tradition, the later was built in the 4th century over the cave that gave shelter to Jesus’ family during their escape from Egypt. Its architectural charm lies in the Corinthian spires and that it’s built on a marble and wood base.

Copts currently represent ten percent of the Egyptian population, and unlike old Christians, they live in different parts of the country.

Ruins of ancient temple for Zeus unearthed in Egypt

Ruins of ancient temple for Zeus unearthed in Egypt