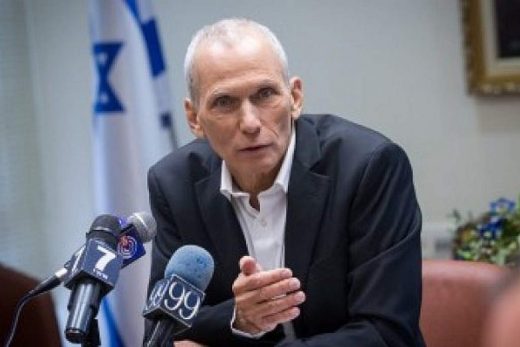 A month ago I mentioned the issue, but now once again we see violent crimes by groups of lawbreakers, said the head of Public Security, Labor party member Omer Barlev.

He referred to his criticism last December against such violent actions, which forced him to reinforce his personal safety after death threats from ultranationalist sectors.

The new incident occurred when four Israeli activists were attacked with stones and sticks near Givat Ronen settlement by masked settlers, who then burned several vehicles.

The former were participating in a protest against Israeli expansionist policy on Palestinian land.

Violence by these people is rampant and members of the government are not doing enough to stop it, denounced legislator Mossi Raz, a member of the leftist Meretz party.

Well, they’re not subhumans. How should we call them?” Asked Deputy Economy Minister Yair Golan on Twitter when mentioning his accusation two weeks ago, which sparked an acrimonious national debate for and against.

Earlier this year, Golan, a former deputy chief of staff of the Israel Defense Forces, called such people subhuman.

Although he later retracted his remarks, he insisted on his criticism in statements to Channel 12.

For his part, Health Minister and Meretz leader Nitzan Horowitz said that condemnation is not enough.

Cubans in the Netherlands condemn resolution of European Parliament

Cubans in the Netherlands condemn resolution of European Parliament