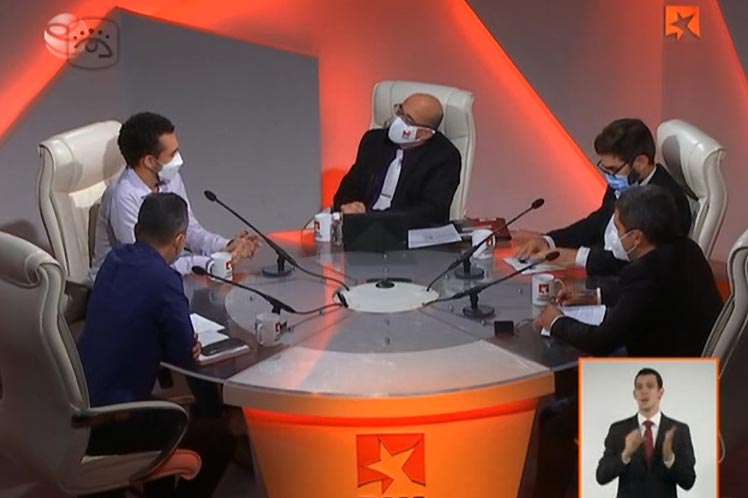 Spurred on by the need to cover the demand for these devices in the face of the Sars-Cov-2 virus, the specialists involved in these projects revealed on television that they were supported by several industrial and scientific organizations, as well as the contributions of medical personnel.

Less than two years after the first Covid-19 case was diagnosed on the island, on March 11, 2020, young engineers were able to create respirators of different characteristics and with several capabilities, two of which are already being used in some health care centers.

In this case, there is the emergency use Pcuvente and the non-invasive Ventipap, both developed by the National Neurosciences Center (Cneuro) and whose parametric and patient tests were satisfactory.

For this reason, they were endorsed by the State Center for the Control of Medicines, Equipment and Medical Devices (Cecmed), an organization that kept abreast of the development of the projects, according to their managers, José Santos and Ernesto Velarde.

Likewise, the production of Combiovent, the first Cuban high-performance ventilator whose design is based on the use of its own electronic solutions and is expected to be a useful tool for, among other things, measuring the patient’s oxygen saturation, said one of its creators, Alejandro Gonzalez.

This last model is due to the work carried out by the Combiomed company which, Gonzalez added, is currently working on the manufacture of a respirator that can be used in children and neonates and on an anesthesia machine, among other innovations.

US GDP grew 6.5% in Q2, well below expectations

Concert in Bolivia supports artists affected by the pandemic

US GDP grew 6.5% in Q2, well below expectations

Concert in Bolivia supports artists affected by the pandemic