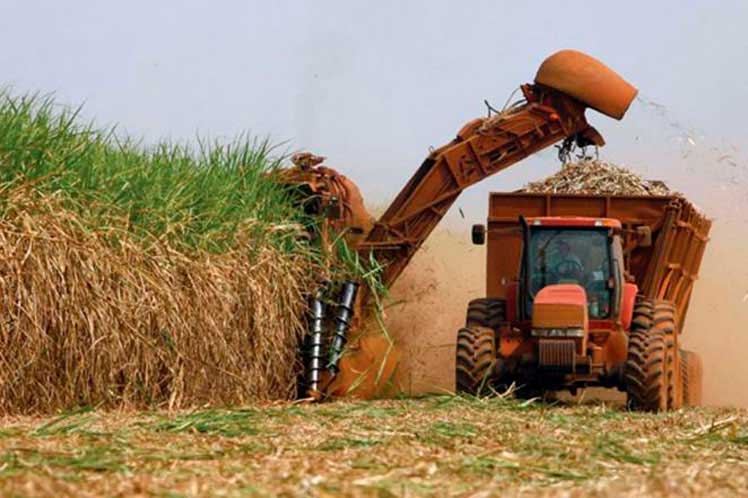 The late start of sugar cane milling in several industries, as well as interruptions in others for various reasons, caused that, only a few days before the end of January Cuba has not reached 100,000 tons of sugar, according to Granma daily.

Cuba had planned a 2021-2022 sugar harvest with discrete results, in which it expected to obtain 911,000 tons from only thirty factories from December to April.

However, the current situation points to a very complex moment, in which the only possibility to make up for the lost time will be efficiency and high and stable millings, according to the vice president.

After visiting the province of Matanzas (west), Valdes urged to do everything with the highest possible quality, and to rigorously enforce the 93 measures approved to favor a positive transformation in the sector.

The sugar industry must resume the work culture that characterized it, the vice president stressed, and insisted on the need to plant more sugar cane, increase agricultural and industrial yields and produce more sugar, without ruling out the use of by-products.

The preparation of the current harvest was affected due to financial and economic limitations, which affected the quality of repairs in the mills.

According to information provided at the eighth ordinary session of the National Assembly of People’s Power, sugar production at this stage is mostly destined for domestic consumption (500,000 tons), while 411,000 tons will be exported.