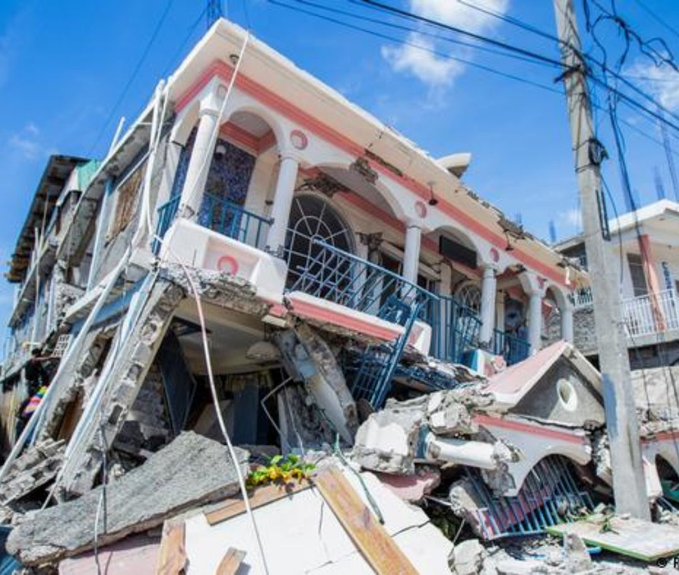 Geologist Engineer Claude Preptit said that the tremors ranged between 1.8 and 5.5 in magnitude, and even seismological records identified up to 41 teluric movements, although only 26 were confirmed, Le Nouvelliste newspaper reported.

The earthquake killed two people, while 52 were injured, according to a partial report from the Civil Protection Directorate (DPC), which called for a rapid intervention to help the families who lost their homes, in addition to schools whose infrastructure and teaching materials were damaged.

“The tremors caused the interruption of classes. Students are traumatized. Twenty one of them were admitted at the Sainte-Therese de Miragoâne hospital, including seven who were unconscious, three in crisis and 11 on intravenous infusion.

Among the material damage, authorities counted 191 houses that were destroyed, 93 of them in Anse-a-Veau and 98 in Petite Riviere, while 591 houses were damaged, affecting 834 families.

This is the second earthquake that causes deaths in Haiti in the last six months, after a powerful tremor on August 14 which claimed the lives of more than 2,200 people, while 12,700 were injured.

Pretiti told the press that Monday’s tremors are aftershocks of the one that occurred in the middle of last year, which left hundreds of thousands of people homeless.