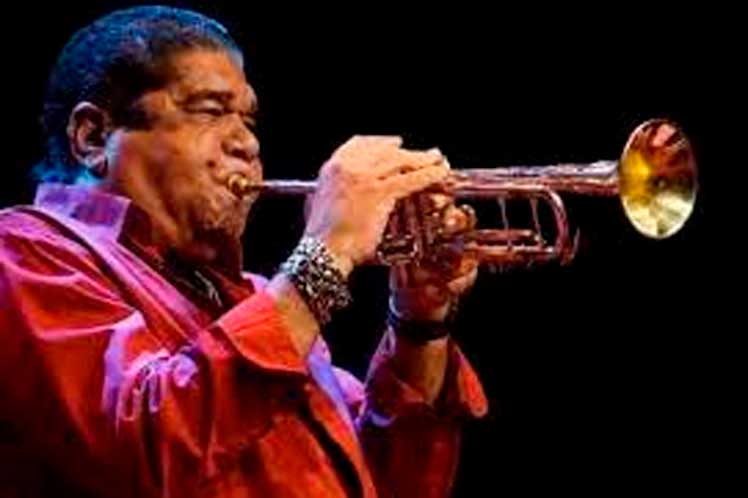 Rest in peace dear friend and brother. How many moments of joy and music we share! Nobody takes that away. A lot of light to your spirit, wrote Cuban percussionist Giraldo Piloto on Facebook, after hearing the news of his death.

“Your advice, experience, musicality, wisdom and sincerity have always marked you, but you also marked all of us around you. Blessings,” the arranger and director of Klímax concluded.

On the same social network, Alexander Abreu, also a trumpeter and leader of Havana D’Primera, considered Chapotin one of the best performers of that instrument, based on his experience of more than 20 years on the stage.

“I have no consolation. There are already many important people for me who leave this world. I hope it is to become an angel. Rest in peace. Master of masters, my respects to you forever,” Abreu wrote.

For his part, singer Isaac Delgado described Chapotin as a brother, a professional, an educator, an example of worker, an exceptional musician and one of the best trumpet players in Cuba in recent decades.

He was a great, great, great man who was lucky enough to be by his side since the 1980s, I will always remember him with that smile and the sound of him. Rest in peace. My condolences to his family, friends and musicians. This is an irreparable loss for Cuban music, he added.

The director of the emblematic Orquesta Aragon, Rafael Lay, conveyed his sorrow and referred to the incomparable talent of Chapo, as he was nicknamed, and the mourning that he leaves in Cuban culture. May his trumpet sound eternally in heaven! he affirmed.

Pianist Lazaro Valdes, in charge of Orquesta Bamboleo; as well as cultural institutions such as the Cuban Music Institute, the Alicia Alonso Grand Theater of Havana and the National Center for Art Schools, also expressed their condolences.