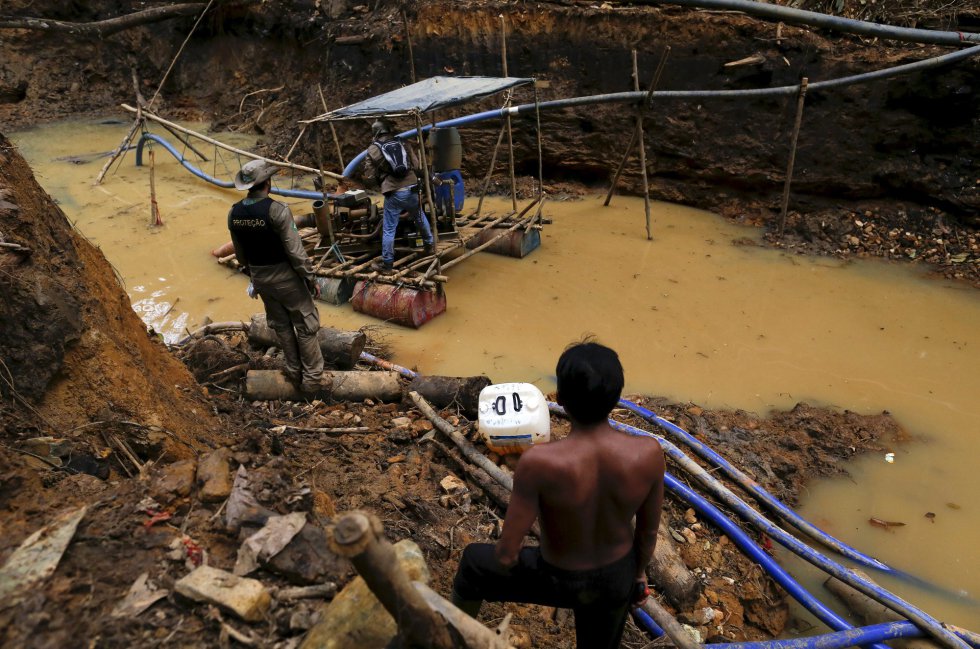 London, Jan 28 (Prensa Latina) Illegal gold mines in Peru´s Amazon jungle are poisoned with mercury at high levels like those found in the industrial regions of China, a new investigation revealed Friday.

The levels, 137 micrograms per square meter of soil each year, were higher than in any forest tested near coal-fired power plants based in Europe and North America, researchers reported in the British journal Nature Communication.

The leaves, which are coated with contaminated dust, also absorb gaseous mercury as they take in air, researchers noted in the article.

The mercury eventually finds its way to the ground as leaves fall or rain washes away dust and after capturing the dripping water they discovered more than twice as much rain washout compared to any other site.

The results showed that forests can buffer some of harmful effects of mercury by hiding it in leaves and soil.

You could walk, swim, bury yourself in the leaves and you’re not going to get toxicity doing that, reason to keep tropical forests standing, the expert emphasized.

Still, the airborne mercury form can become too dangerous when it seeps into water and sediment and is converted to something else, methylmercury, by bacteria in the liquid, he warned.

The research team found sobering signs that methylmercury is affecting forest animals, and after testing three species of songbirds the experts said they had levels two to 12 times higher than similar species caught in a forest far from a mine.