MEPs denounce impact of US blockade against Cuba on their work 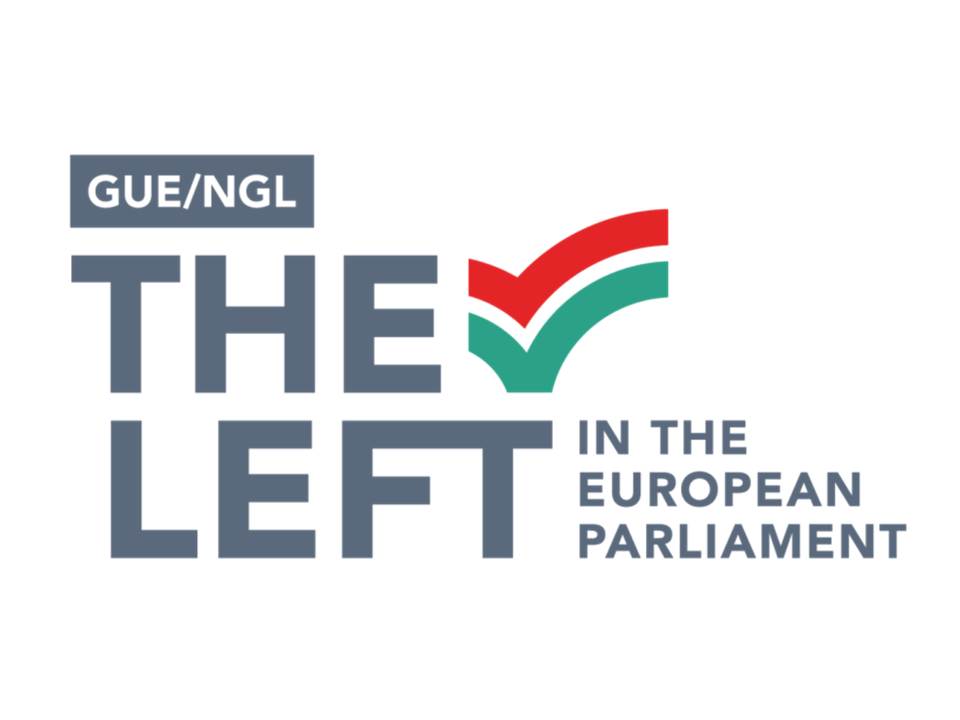 MEPs denounce impact of US blockade against Cuba on their work

Brussels, Jan 28 (Prensa Latina) Members of the European Parliament on Friday denounced the impact of the US blockade against Cuba and its extraterritorial scope on that institution's work, after obstacles faced by The Left delegation to travel to the island.

The MEPs explained that it refused to do it because it belongs to a US company, a country that has imposed an economic, commercial and financial blockade with extraterritorial components such as the Helms-Burton Act on Cuba.

This action shows one more side of the criminal blockade imposed for more than six decades, which continues to be an unacceptable coercive measure against a sovereign State, adopted unilaterally and extraterritorially, violating the principles of the Charter of the United Nations (UN) and International Law, they stressed.

The letter, also addressed to the president of the European Council, Charles Michel, and to Secretary General of Parliament, Klaus Welle, recalls the intensification of Washington’s aggressiveness towards Cuba during the administration of Donald Trump (2017-2021), a behavoir they described as brutal.

In that sense, they condemned that the blockade was tightened amid the Covid-19 pandemic and that Trump’s successor in the White House, Joe Biden, maintains those measures. The MEPs acknowledged that, despite the tightening of the blockade, Cuba has provided medical aid to the whole world, including European countries, to curb Covid-19.

It is in this context, almost two years after the outbreak of the pandemic, that a delegation of The Left in the European Parliament will visit Cuba from Jan.31 to Feb. 5 to assess the harmful consequences of the blockade, which limits the rights of the Cuban people, they pointed out.

The EU and its Member States must adopt a clear position condemning US policy of interference and aggression against Cuba, and call for the lifting of the blockade that attacks its sovereignty and impacts access to health, education and food.