US earmarks millions of dollars on bad news about Cuba 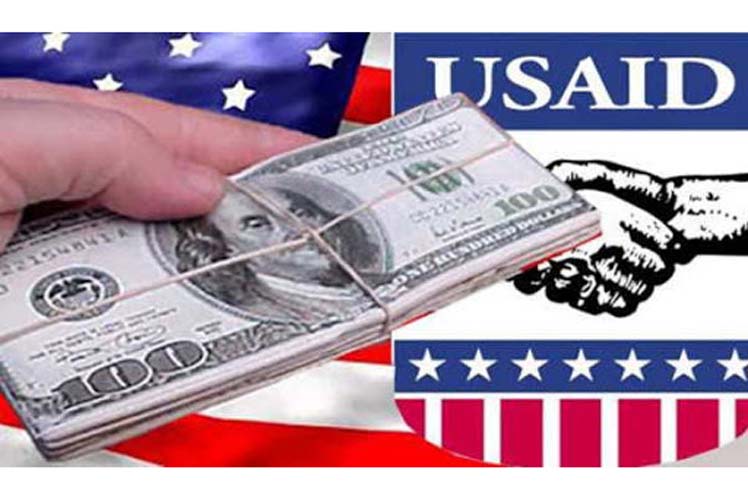 US earmarks millions of dollars on bad news about Cuba

Washington, Jan 31 (Prensa Latina) People's World, a US leftist newspaper, reported that the White House earmarks millions of dollars to collect bad news on Cuba and and spread it inside the island.

According to the publication, Washington gives money to a group of organizations in order to be transferred to Cuban real or imaginary opposition, in both Cuba and other countries.

Journalist and political analyst W. T. Whitney Jr., in an article published in US media, explained that the receivers find or invent information unfavorable to Cuba’s image and disseminate it.

These are mainly associated with Cubans’ complaints about shortages, bureaucracy, low wages and living with the Covid-19 pandemic.

The groups that transfer money from the United States to disgruntled elements in Cuba and elsewhere are key to this criminal operation, endorsed by the Helms-Burton Act of 1996, explained the activist and defender of Cuba.

Interfering in the conduct of Cuba’s internal affairs violates the norms of international law regarding national sovereignty, the analyst commented.

According to Whitney, the National Endowment for Democracy is one of the two big money facilitators.

Founded in 1983, it is a non-governmental organization funded exclusively by the US Congress.

The foundation is one of those that received large amounts of money from the federal government to intervene in Cuba in 2020, with sums ranging from 20,000 to 650,000 dollars.

The list includes 42 groups, among which are Asociacion Diario de Cuba, the National Democratic Institute for International Affairs and Cubalex, and the total amount granted to them 5,077,788 dollars.

The State Department’s Agency for International Development is another group that sends money to the counterrevolution, he explained.

On October 23, 2021, the website “Cuba Money Project”, run by journalist Tracey Eaton, reported on the disbursements that USAID had announced in September.

The total amount of money delivered to 12 organizations was 6,669,000 dollars.