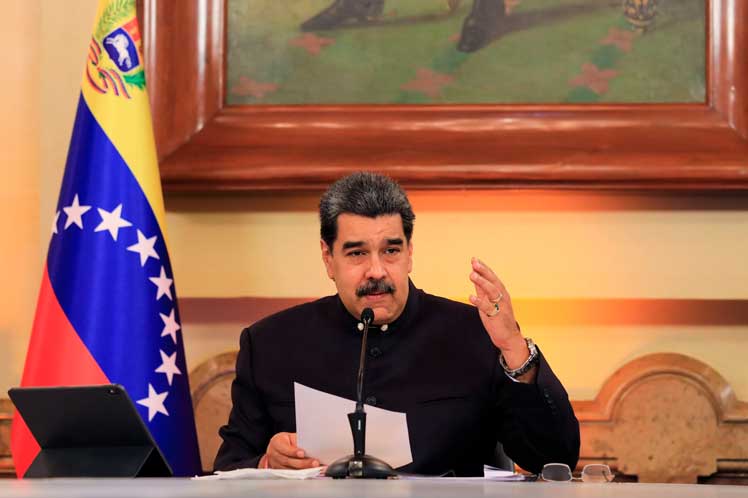 At least twenty officials and others implicated were arrested in the last 72 hours as a result of operations carried out by security forces.

Thirteen people were arrested last Friday, including the mayor of Independencia municipality, in the state of Anzoategui, Carlos Vidal, and Senior Prosecutor Manoel Gil in Bolivar, as a result of a blow against gasoline trafficking mafias, according to Attorney General Tarek William Saab.

On his Twitter account, the magistrate explained that together with the captain of the Bolivarian National Guard, Antonio Barrios, and his accomplices, they were diverting and commercializing large amounts of fuel from service stations in Independencia municipality to irregular illegal mining groups.

He underlined that they will be charged with the crimes of terrorism, aggravated smuggling, fraudulent embezzlement, aggravated self-corruption and association.

Meanwhile, the intelligence services reported last Saturday that Victor Julio Cano, a Colombian citizen, was in charge of recruiting public officials to set up the drug trafficking network whose dismantling was announced last Friday by the National Anti-Drug Superintendence.

As part of this process, 16 people, alleged members of this gang, were arrested, including a mayoress, three lawmakers, a legislator and an assistant to the Legislative Power.

After announcing the arrests of these officials, the first vice-president of the United Socialist Party of Venezuela, Diosdado Cabello, stated that “whoever has to fall will fall,” and stressed that there will be no impunity for any of the members of this organization who are arrested for corruption.