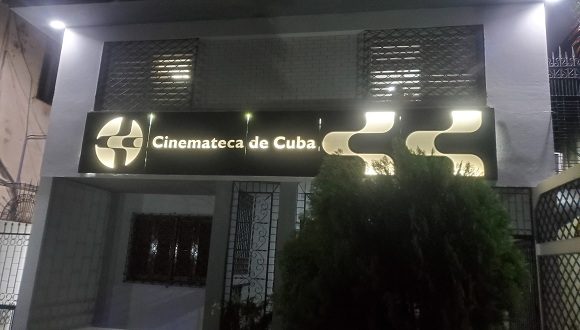 According to the Cubacine digital site, the cycle will be inaugurated with the film Grand Hotel (1932), by Edmund Goulding, which had an “exceptional cast with the presence of mythical Greta Garbo”, which has become a symbol of all-time cinematography.

The day includes previous screenings of editions of the Latin American ICAIC Newsreel and the film The 400 coups (1959), with which French director François Truffaut premiered in the seventh art, thus bequeathing a symbol of French cinema and the first work of the series dedicated to his character Antoine Doinel.

The feature film that Marcel Carré offered as a tribute to the theater: Children of Paradise (1945), will also occupy the big screen to reflect on the theme of freedom of the artist against oppression, taking as its context the turbulent Paris of 1830 and the strict surveillance of the German censors.

Viewers will be able to enjoy Cleopatra, “played by Claudette Colbert in a film that tells the story of the well-known queen of Egypt, which would be filmed again in 1963 by Joseph L. Mankiewicz with Elizabeth Taylor in the leading role.”

The film tour concludes with the film Love Without Barriers (original West Side Story), made in 1961 by Robert Wise and Jerome Robbins as an adaptation of the Broadway musical inspired by Romeo and Juliet, which swept the Oscars with triumphs for Best Film, Direction, Supporting Actors, Sound, Editing, Cinematography, Art Direction, and Color Costume.

The projections of the aforementioned are scheduled from tomorrow, February 2, until the 6th at the capital’s cinema 23 and 12, always at 5:00 p.m.