Donald Trump insists on seizing power by force in US 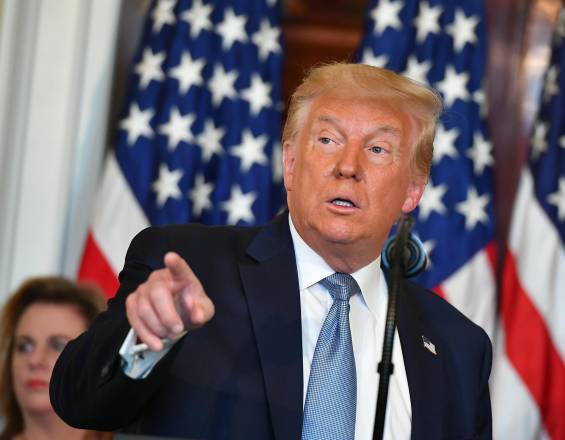 Donald Trump insists on seizing power by force in US

In an article, New York Correspondent David Brooks assures that Trump and his political allies do not hide that they are willing to promote a coup d’état and if it succeeds, he will absolve the hundreds of people arrested by trying to occupy the Capitol over a year ago.

Republican politicians, he adds, are urging their base to “unplug” on the election machinery and arrive armed and ready to shoot in the next elections, and the threat is so credible that prosecutors investigating those events requested protection from the Federal Bureau of Investigation (FBI).

Trump has not left aside his initial script to justify the attempted coup d’état on January 6, 2021, and on Saturday, he repeated near Houston his big lie that he won the presidential election and Joe Biden stole it from him, Brooks stressed out.

Trump condemned the investigations into him in Congress and by prosecutors whom he called radical, vile, horrible people and “mentally ill” racists, because most of these judges are black.

The threat posed by these insults was reason enough for Georgia’s Fulton County prosecutor, Fani Willis, to ask the FBI to evaluate the risk to the Atlanta courthouse and grant protective resources, including intelligence and federal agents, Brooks pointed out.

Other observers ask themselves why there is so much impunity in the actions by Trump and his supporters in the Republican Party, and what are the reasons why investigations and prosecutions for tax fraud and evasion, and incitement to violate the institutional order do not prosper.