Covid-19 infections and deaths continue to rise in the Americas 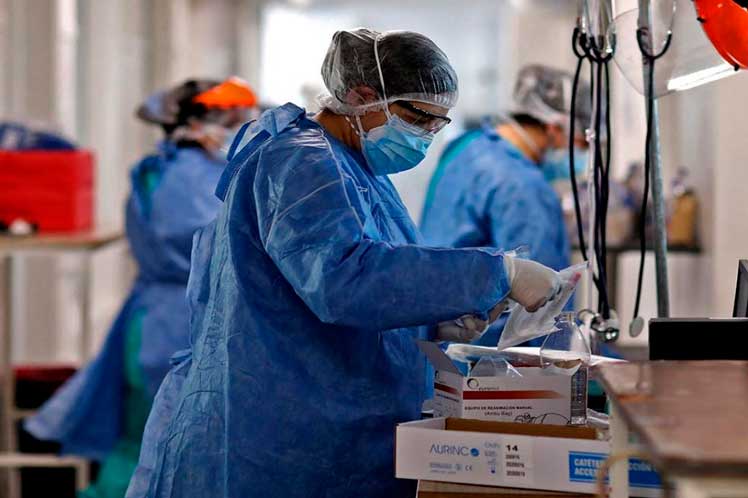 Covid-19 infections and deaths continue to rise in the Americas

A similar trend was observed in hospitalizations and admissions to intensive care units in all sub-regions, PAHO Director General Carissa F. Etienne noted.

In her usual weekly press conference, Etienne reported more than seven million new cases of the disease and more than 34,000 deaths related to the coronavirus.

However, she said, the rise in contagions seems to be slowing down in the places most affected by the Omicron variant, discovered last December in South Africa and declared to be of concern.

Most of the positive cases were reported in North America, which reported four million, and the waves grew in Central and South America, with Chile and Brazil reporting record numbers of daily cases, Etienne said.

Deaths increased for the fourth consecutive week in all sub-regions, representing a rise of nearly 33 percent over the previous period, she said.

In the Caribbean, deaths doubled in Cuba, the Bahamas and Antigua and Barbuda, while other islands, such as Martinique and Guadeloupe, are seeing Covid-19 spread rapidly among young people and those who have not vaccinated, the PAHO director general noted.

Due to the upturn, this health agency insists on the importance for the population to be vaccinated, also with booster doses, despite the fact that the continent has one of the world’ s highest immunization coverage rates.