Millions of Americans left their jobs in December 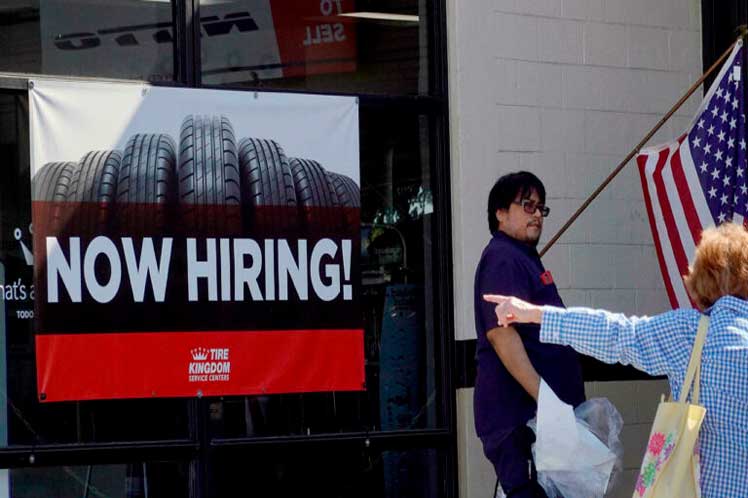 Millions of Americans left their jobs in December

This behavior is associated with the economic recession affecting the country, aggravated by the circulation of the new variant of SARS-CoV-2, much more contagious than Delta, according to a survey by the Bureau of Labor Statistics.

In the survey, the results of which were published today by local media, employers claimed to have more than 10.9 million vacancies, well above the pre-pandemic averages.

Many parents had to leave their jobs due to the closure of schools and daycare centers due to the increasing cases of the disease caused by SARS-CoV-2.

At least 4 million workers quit each month during the second half of 2021, many of them leaving to find a job with better pay, benefits or more flexible hours, it added.

According to the report, although Covid-19 was initially marked by mass unemployment -more than 20 million people lost their jobs in the first days of the pandemic, in 2020, 2021 was characterized by a strong labor market recovery.

But that economic revival was coupled with complaints from employers about difficulty finding available workers.

The industries with the highest levels of workers who quit or went to other jobs in December were accommodation and food services, with 6.1 percent of cases, and retail trade, with 4.9 percent. .