Cuban residents in Costa Rica call to lift US blockade 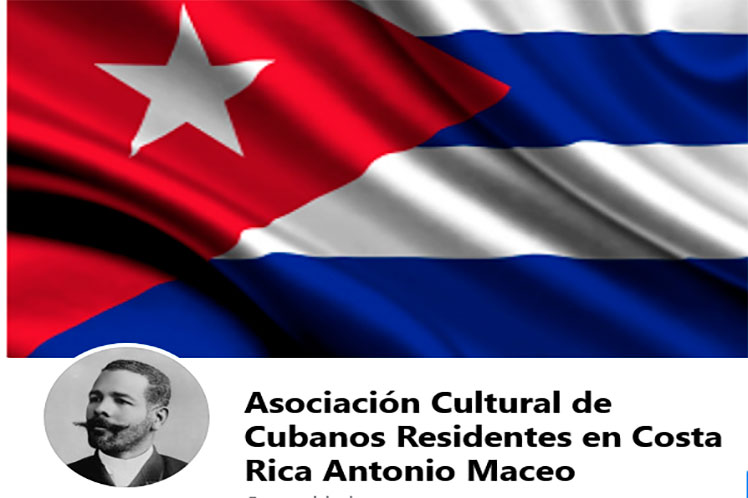 Cuban residents in Costa Rica call to lift US blockade

The ACCRCR members join the condemnation by a number of voices in the rest of the world against the inhumane and genocidal blockade against Cuba, which was formalized by the US government on Feb.3, 1962, but enforced since the triumph of the Cuban Revolution on Jan.1, 1959.

They also denounced the statement of President Joe Biden during his electoral campaign that he would repeal the 243 measures imposed by his predecessor Donald Trump and instead further tighhtened the economic blockade against Cuba.

After a year at the White House, Biden has not fulfilled his promises but further tightened the blockade, something the ACCRCR describes as genocidal amid the Covid-19 pandemic, currently aggravated due to the fourth wave, caused by the Omicron variant.

However, Cuba proved to the world the efficency of its scientists and health professionals with the production of domestic vaccines Abdala, Soberana 02 and Soberana Plus, and the treatment of the pandemic.

In this regard, it has highlighted that 9,823,862 Cubans have been fully vaccinated against this disease, caused by the SARS-CoV-2 coronavirus, that is, 87.8 percent of the entire Cuban population.

It claims that, as always, Cuban residents abroad, wherever they are, support the Cuban people by celebrating its victories. From here, we will continue calling for the lifting of Washington’s criminal blockade against Havana, as well as the respect for self-determination and national sovereignty.