Malpaso will return to Cuban stage with work by famous choreographers 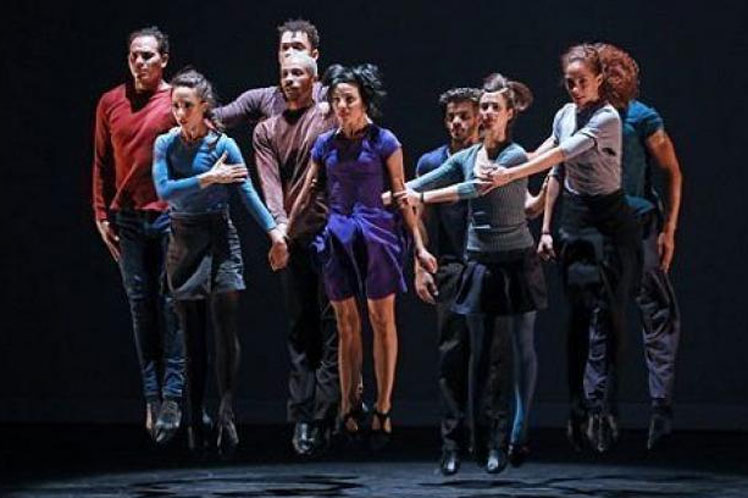 Malpaso will return to Cuban stage with work by famous choreographers

The new artistic proposal of the young group, directed by maestro Fernando Sáez, will arrive from February 4 to 6 at the cultural center of Havana to ratify the talent and virtuosity of the member dancers.

The duet Woman with water is planned for the meeting, devised by Ek, who was in Cuba last December to witness the premiere of his piece at the Martí theater and the group’s return to the face-to-face circuits of this capital. .

According to the program, Naharin’s classic, Tábula Rasa, a Latin expression that indicates the act of discarding past events, similar to the common modern statement of “making a clean slate” will also be exhibited.

The digital site Toda la danza also announced the play Nana para un insomnio, by the group’s co-founder and dancer Dayle Carrazana; as well as a contemporary version of the classic The Nutcracker, devised by another founder, dancer and director, Osnel Delgado.

Delgado’s creation was conceived from the popular score of Tchaikovsky’s homonymous ballet and just a few weeks ago received the Villanueva Critic’s Award from the National Union of Writers and Artists.

The repertoire of the new season is, without a doubt, an exquisite gift to lovers of contemporary dance on the island, followers of the group and connoisseurs of the artistic career of the human geniuses involved in the choreography.

Valued as a “colossus” in the specialty, Ek has a close relationship with Cuba due to his participation in the International Ballet Festival of Havana and the collaboration with Danza Contemporánea de Cuba, for which he made an adaptation of his piece Apartamento, created in 2000 for the Paris Opera Ballet.

Specialized critics consider Naharin a benchmark of world choreographic art and assure that, with the creation of Tábula Rasa in 1980, he achieved moving beauty on a musical composition by Estonian Arvo Pärt.

The own artistic language that Delgado pursued with the foundation of Malpaso in 2013 was consolidated in this nine-year-old group, small format and giant performers of Cuban dance and ballet.

Associated with the Joyce Theater in the United States, the company enjoys great international prestige and has shared with emblematic figures of the guild such as the Canadian Aszure Barton and the Americans Ronald K. Brown, Sonya Tayeh and Trey McIntyre, among others.