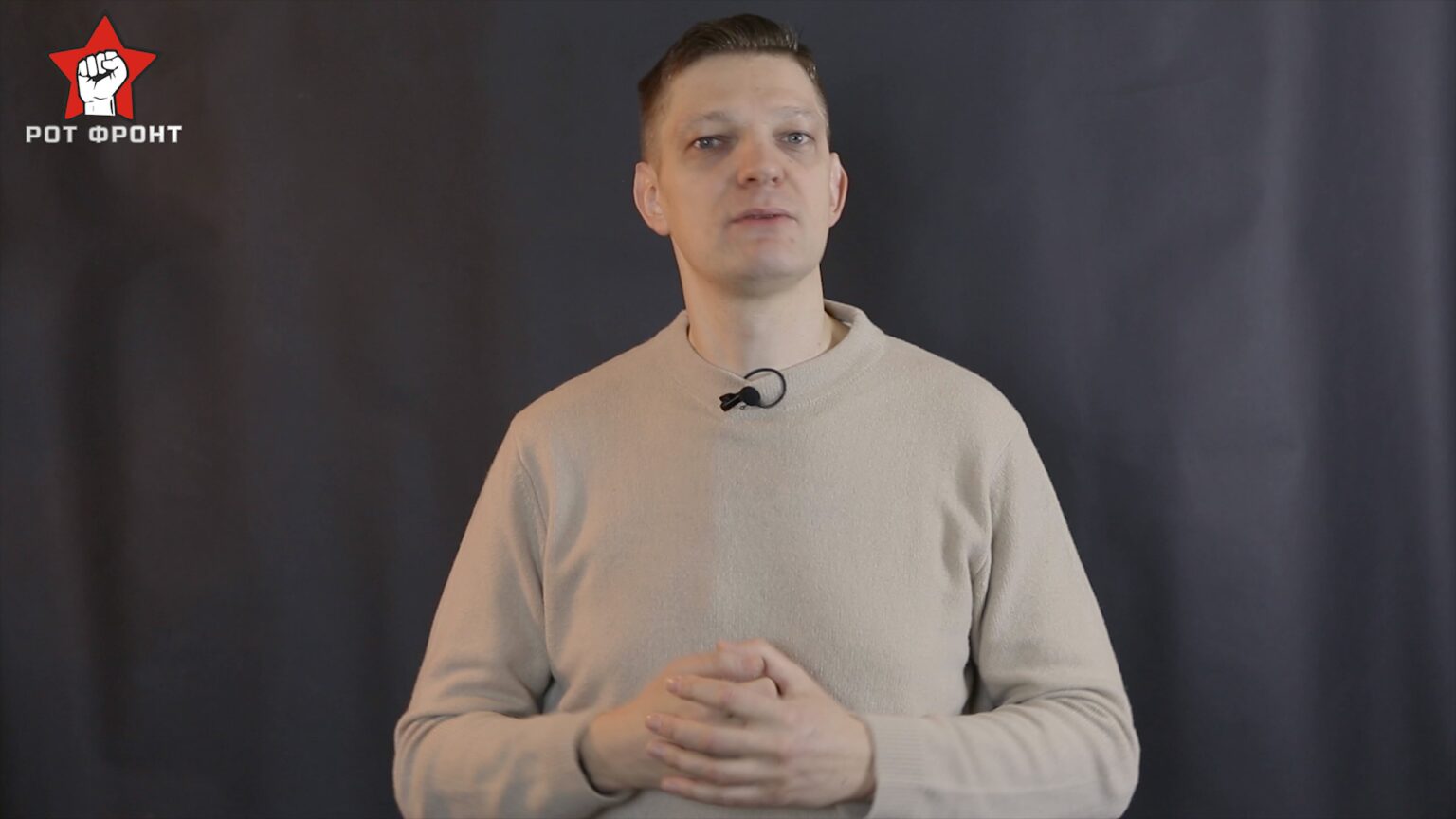 The history of economic suffocation experienced by Cubans since the Triumph of the Revolution as a consequence of having decided to be free and independent from Washington’s neo-colonialism is known throughout the world and Cubans’ struggle is defended by friends in solidarity, such as the case of the leader of the Russian Communist Association RotFront, Alexander Batov.

In exclusive statements to Prensa Latina, the also secretary of the Central Committee of the Russian Communist Workers’ Party (PCTR-PCUS) classified the blockade as a crime that continues to be committed “under the passive doors of the so-called world public opinion.” 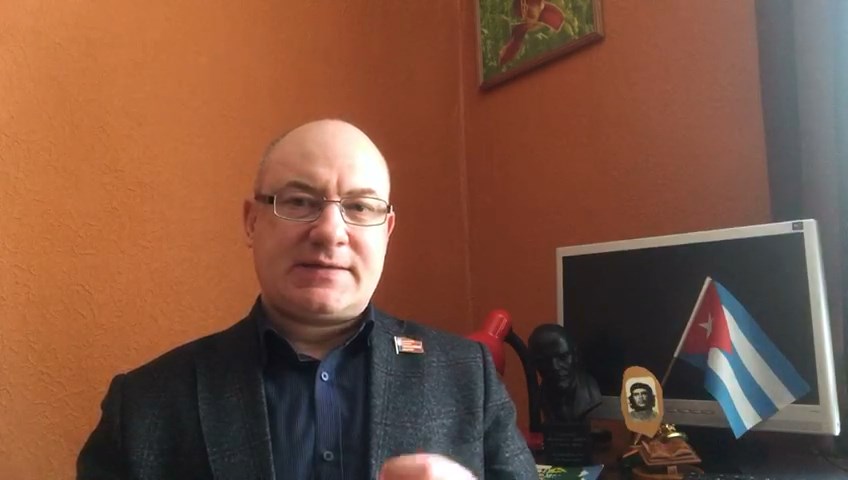 Likewise, he recognized that it is the ideology and legacy of the National Apostle José Martí and the historical leader Fidel Castro who encourage and strengthen the people of the Caribbean island to continue advancing in defense of their socialist process.

“But we all know that it is not just ideas that the Cuban people defend and fight for. They defend their lives, protect the social system and their future,” Batov said.

The communist leader explained that the Russian population has learned the hard way that the luminous and how the didactic showcase of capitalism hides widespread poverty, hunger and frustration.

“Some believe that the problem must be solved within the framework of the multipolar world. But the multipolar world is nothing more than a competitive confrontation between different imperialist centers. Such competition has twice broken out in world wars. Only socialism can put an end to barbarism,” Batov stressed.

For his part, the executive secretary of the Central Committee of the Communist Party of Russia, Sergei Alexandrovich, stressed that the Cuban social model is optimal and should be replicated in more Latin American countries that currently serve as the backyard of the U.S.

Likewise, he rejected the intensification of the hostile and unilateral policy of the White House and the synergy of the current US administration with his predecessor Donald Trump, who applied 243 measures to make it more cruel amid the restrictions caused by the Covid-19 pandemic. .

However, Alexandrovich emphasized that the Government and people of Cuba are not alone in this battle for their rights, and proof of this is the solidarity emanating from different corners of the world, including Russia, from where humanitarian aid has arrived in Antillean territory.

This February 3 marks the 60th anniversary of former US President John F. Kennedy issuing the executive order that formalized the blockade against Cuba, justifying the rapprochement of this country to the socialist community.