US blockade against Cuba described as an act of war 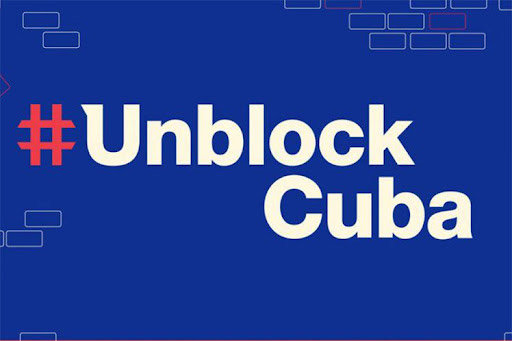 US blockade against Cuba described as an act of war

Ismara Vargas, director of Legal Affairs and Analysis of the General Directorate of the United States of the Foreign Ministry, said that since as early as 1909, at the London Naval Conference, the term “blockade” was typified in this way, whose purpose it is to surrender by hunger and force on the other contender.

In a conversation on the subject, regarding the 60 years since this policy was made official by US President John F. Kennedy, the diplomat stressed the official documents of the northern nation also clearly state the intention to deprive Cuba of essential resources for the development of its economy.

Twelve US administrations have maintained the blockade, however the aggression and suffocation against the largest of the Antilles began with the triumph of the Cuban Revolution itself, explained Vargas at the event held at the Enrique José Varona amphitheater of the University of Havana.

For his part, David Ramírez, a Minrex official, outlined some of the coercive measures, including the persecution of companies that make loans or transactions with Cuba, as well as the obstacles in the area of ​​maritime navigation, since any ship that docks in an island port cannot touch American soil for the next six months.

Similarly, he mentioned the restriction on the flow of remittances and the inclusion of Cuba in the list of countries that sponsor terrorism.

Speaking at the meeting, Jorge Luis Cepero, also a representative of that Ministry emphasized the emergence and application of the Helms-Burton Law, whose purpose is to dissuade the entry of foreign capital to the island and cause economic suffocation.

The activation of Title III of the regulation constitutes a violation of international law, he said.

Both officials agreed that the Joe Biden administration, despite his campaign promises, has not changed any of Donald Trump’s policies, and his tenure can be seen as a continuation of these hostile policies.

As part of the exchange with students and teachers, young Miguel Espinosa, from the Tourism career, maintained that the blockade has as an added element: the media bombardment.

“This implies that we must act with more intelligence, because they can impose policies on us, but they will not take away the right to choose our own destiny,” he insisted.