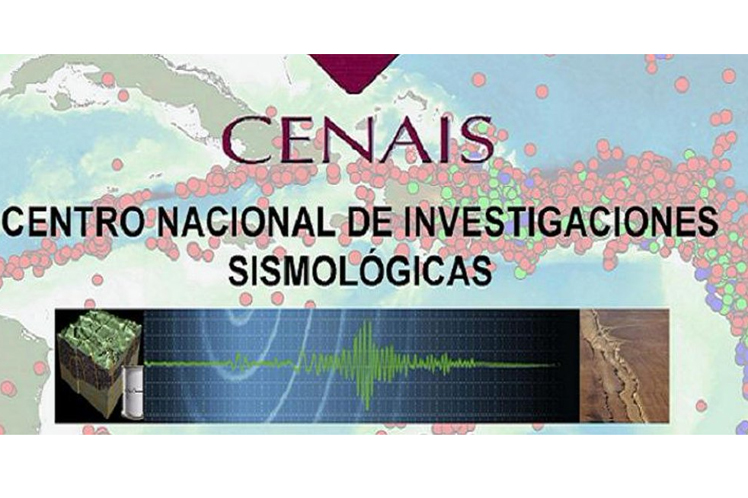 The group of scientists, technicians and workers chose for the date the Fortress of San Pedro de la Roca del Morro, a World Heritage Site that throughout its five centuries has received the onslaught of 20 perceptible earthquakes, from its location in the main seismogenic belt of Cuba.

Dr. O’Learys González Matos, director of the institution, reaffirmed that neither the effects of the economic, commercial and financial blockade of the United States nor of Covid-19, dented the effort to continue monitoring the seismological behavior of the country and adjacent areas in pursuit of mitigating its impacts.

Among the results, he alluded to the publication of articles in relevant world magazines dedicated to these disciplines, as part of a trajectory that, in three decades, only makes a stop to reflect on what is missing to further advance in this social and scientific task.

A special tribute was paid to researchers Fernando Boitell Jambú, Berta Elena González and Tomás Chuy Rodríguez, three paradigms in these studies in the nation, as well as to the founders and other experts and workers of Cenais.

Special emphasis was placed on the role of the collective in the investigations of hazards, vulnerability and risk, in the preparation of seismic hazard maps and the development of a seismic standard consistent with reality and the environment, as well as in the prevention.

In these 30 years, the National Seismological Service of Cuba grew from 10 analogue stations to 20 digital, distributed in a good part of the Cuban geography.

The Minister of Science, Technology and Environment, Elba Rosa Pérez, congratulated those who work in the prestigious entity.