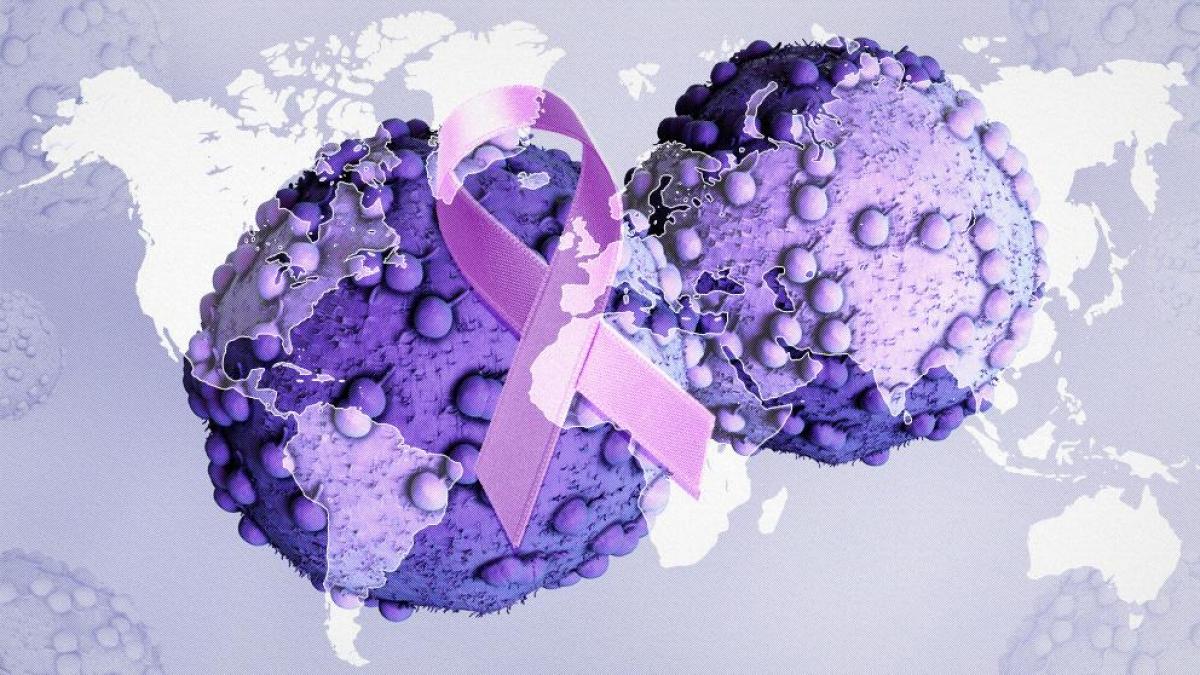 On the occasion of World Cancer Day, data from the National Tumor Registry of the Health Ministry and the National Institute of Statistics and Census, released by the Costa Rican Social Security Fund (CCSS), show that cancer produces about 11,500 new diagnoses and 5,500 deaths every year in the country

The CCSS, in charge of public health in Costa Rica, reported that an average of 30 people are diagnosed with cancer every day and undergo a course of treatment that may include surgery, radiotherapy, chemotherapy or some combination of them.

It also stated that 45 percent of premature deaths due to chronic diseases are caused by these tumors, the incidence of which differs in men and women.

Of every 100 cases of men with cancer, 30 have prostate cancer, 12 of stomach, 11 of colon and rectum, 11 of lymph nodes, four of bronchus and lungs, four of bladder and four of testicle, while of every 100 women with the disease, 31 have breast cancer, 14 of thyroid, and 10 of colon and rectum, 11 of cervix and six of stomach, according to the CCSS.

It pointed out that in terms of mortality, with data in absolute numbers and adding men and women, gastric cancer is the first cause of death by cancer in Costa Rica, in spite of the important decrease in incidence and mortality.

Regarding the joint action against these tumors, the medical manager of the CCSS, Randall Alvarez, affirmed that the public healthcare system in Costa Rica is considered one of the best in the approach to cancer in Latin America and we have achieved survival rates in breast and cervical cancer compared to the highest in the world.