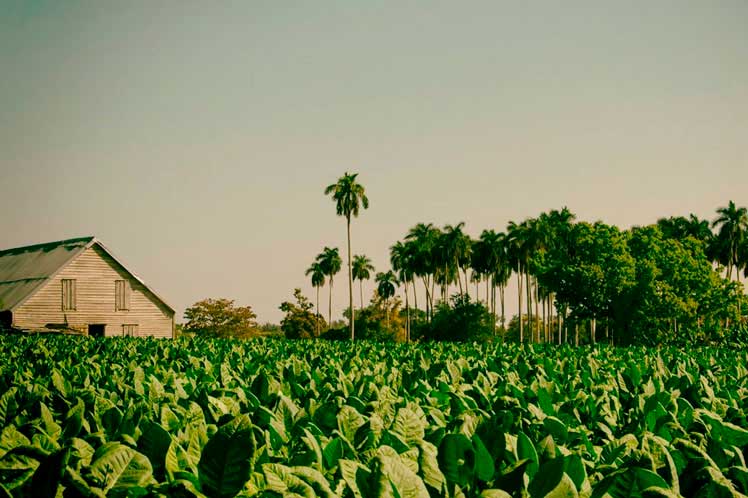 In the case of the new variety, he said it was nemed Corojo 2020 and is in the final phase of the commercial registration process.

Rodriguez commented that it can be used both in the covered tobacco fields, to obtain layers, and in the sun fields, where the rest of the leaves used in export twisting are produced.

With a potential yield of 2,2 tons per hectare and resistance to the main diseases affecting tobacco (pata prieta, blue mold, tobacco mosaic virus), Corojo 2020 was obtained by the Master of Science Nancy Santana, who is also the author of the first hybrid of the Experimental Station.

In the case of the latter, she commented that it is resistant to the same diseases and has good results, although it is at a less advanced stage of the commercial registration process.

While obtaining a variety requires about a decade of work, a hybrid is achieved in a year by crossing varieties whose characteristics the researcher wishes to combine and although not all their descendants are homogeneous and do not produce seeds, they can be a quick way to combat diseases.