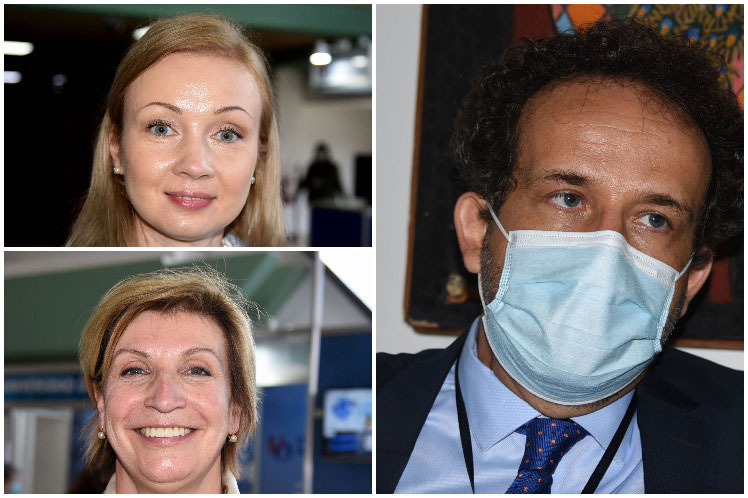 Giving continuity to projects halted by the Covid-19 pandemic between their agencies and educational institutions with Cuba is one of the purposes that brought them to Havana, which these days has become the capital of global analysis on university and innovation for sustainable and inclusive development.

In statements to Prensa Latina, Irina Shokina, director of International Relations of the Moscow State University of Linguistics, recalled the historic ties of collaboration between Cuba and her country, strengthened during the era of the Union of Soviet Socialist Republics (USSR).

“Since the 1960s, my university has been graduating Cuban students, and at this moment we also have an enrollment of students from the island,” she said.

During the University 2022 Congress, her expectations are pinned on taking concrete steps for the implementation of agreements signed virtually during the pandemic, as well as those signed during the previous edition of the academic event. “Russia is very interested in increasing cooperation with Cuba,” she noted.

Elena Koltakova, vice rector of the Pushkin State Institute of Russian Language, insisted on two of the projects to teach the Russian language, one based on sending teachers from Russia to Cuba, and the other one involving the Cuban Institute of Radio and Television to promote the study of that language through those means.

From one of the halls of Havana’s Convention Center, where the event is taking place, Saulo Neiva, director for the Caribbean of the Agence Universitaire de la Francophonie (AUF), pointed out the possibility offered by this Congress to hold talks with others.

The institution where he belongs supports cooperation and solidarity among universities and, in that sense, there are three centers in Cuba with which they have built alliances: the University of Havana; the Marta Abreu University, in the central province of Villa Clara, and the University of Oriente, in the province of Santiago de Cuba.