FM denounces persecution of ships to deprive Cuba of fuel 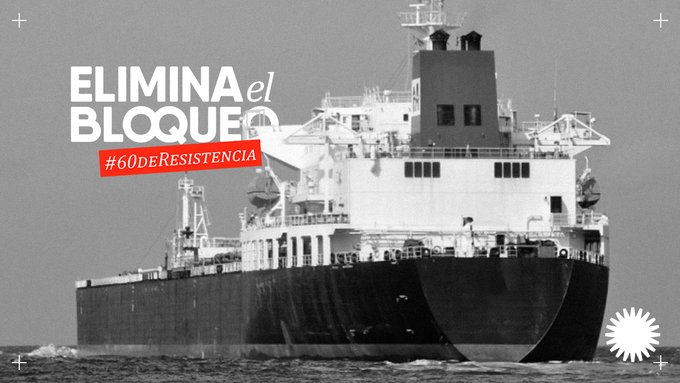 FM denounces persecution of ships to deprive Cuba of fuel

He pointed out that the measure persists with a sensitive impact for the country in a context marked by the Covid-19 pandemic and the crisis it generated in healthcare systems and economies.

The persecution is part of the restrictive provisions imposed by Washington’s blockade on Cuba, a policy of suffocation enforced for more than six decades by both Democratic and Republican presidents.

The longest and most comprehensive economic, commercial and financial blockade against any nation was reinforced during the Donald Trump administration (2017-2021), with 243 coercive measures that are still in force 12 months after Joe Biden occupied the White House.