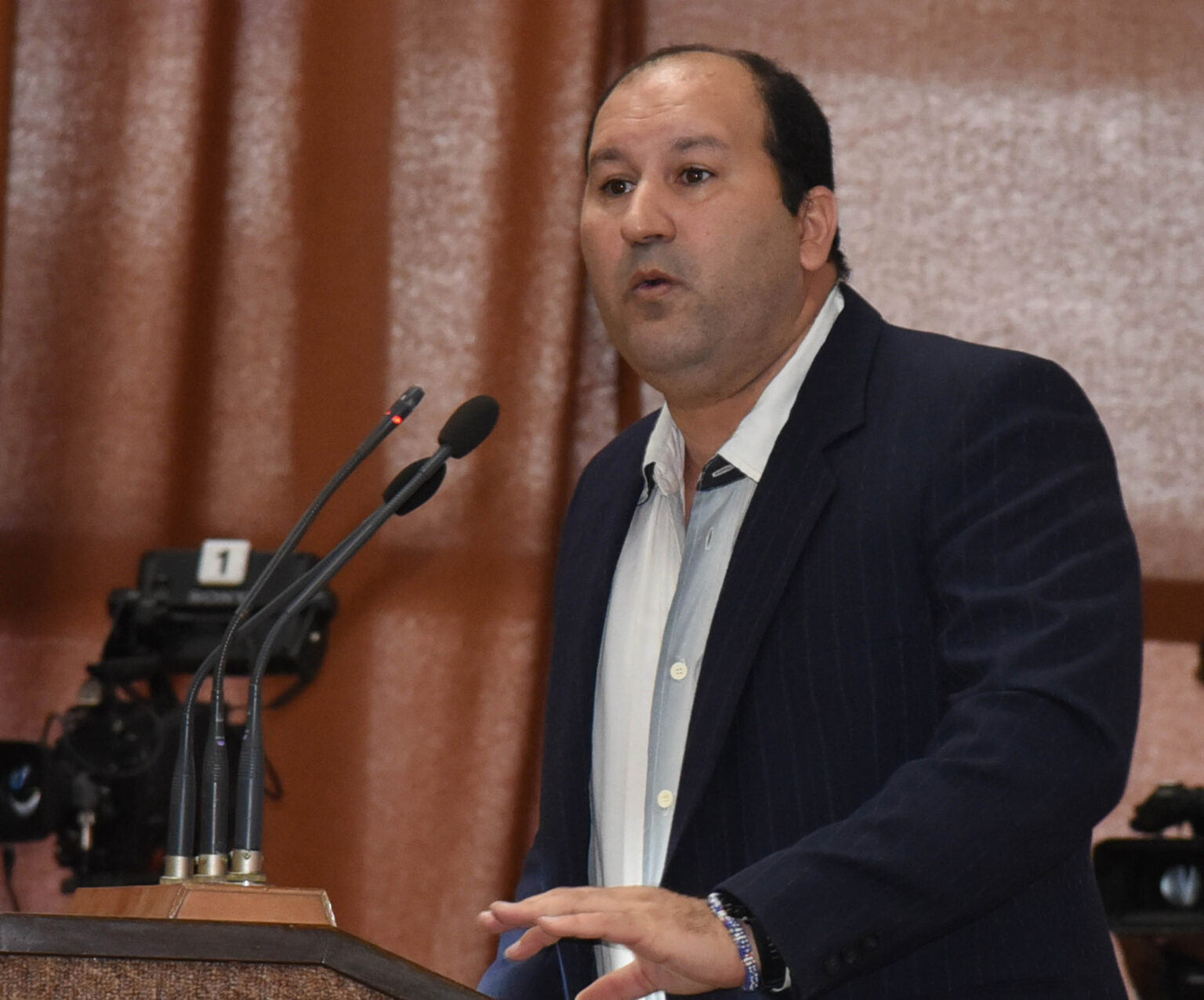 Havana, Feb 9 (Prensa Latina) The deputy director of the Finlay Vaccines Institute, Yuri Valdes, highlighted Cuba's achievement of being the only country in the world to open its schools with all the staff vaccinated against Covid-19.

Quoted by Granma newspaper on Wednesday, the scientist explained that teachers and students restarted the course with the corresponding immunization coverage and after injecting the pediatric population, not a single child has died from the Covid-19 pandemic.

At the International University Congress 2022, Valdes recalled that from the beginning, Cuban authorities and the scientific community understood that they were going to have to respond to the emergency with existing capacities.

He referred to the vaccine industry’s more than 30 years of experience, and a successful history of relations with universities.

Valdes, who worked on the development of the Soberana 02 and Soberana Plus vaccines, explained that in the 1980s, vaccines did not work in children under two years of age, until 1987, when the University of Havana developed the first vaccine for that group age.

He added that another laboratory attached to the same institution, the Laboratory of Synthetic Antigens, began a project for a conjugate vaccine in 1989.

“We are talking about knowledge that was developed in a university and that, later, was put into function of a health problem,” said Valdes, who is also a lawmaker at the National People’s Power Assembly (Parliament).

He mentioned the biological conjugate Quimi-Him (against the Haemophilus influenzae type B), which was then inserted in a pentavalent vaccine.

The expert also referred to the Quimi-Vio vaccine (against the Streptococcus pneumoniae), which gives us sovereignty to combat diseases caused by a bacterium that is considered “a children’s killer”, he pointed out.

The technological capacity that has emerged from our universities has shown that we can make science with social impact and generate economic repercussions, asserted Valdes, who added that Cuba’s response to Covid-19 has been another example of this.

Cuba began its vaccination campaign in May 2021 from the conception and production of its own vaccines and since then it has made notable progress in administering them.

It also administered its citizens with a booster dose after the identification of the Omicron variant of the SARS-CoV-2 coronavirus in December 2021, and has even helped Iran, Venezuela, Vietnam, Nicaragua, Saint Vincent and the Grenadines, Mexico and Syria with its vaccines.