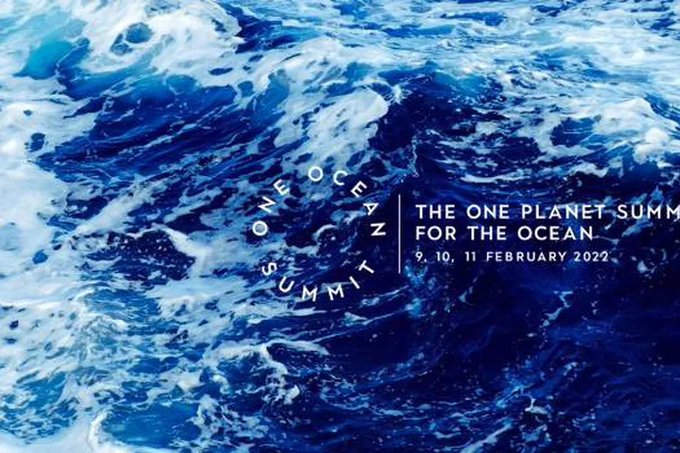 The organizers managed to bring together scientists, multinational institutions, conservation organizations, investors, politicians and heads of state, although the names of the participants are unknown as of this moment.

Although the objectives of the meeting are ambitious, the details of the program do not clearly define the scope of the proposals, which is why many associations regretted that certain issues, such as industrial fishing, are not at the center of the debates.

Among the aspects to be addressed are plastic pollution, which will be discussed on Friday at the end of an exchange between heads of state; a treaty that regulates the management of the seas and the protection of biodiversity, whose agreement should be closed in March in New York; and the reduction of pollution caused by maritime transport.

According to the French Minister of the Sea, Annick Girardin, “every day we ask for products that are transported by ship”, the problem is that this generates almost 3 percent of global greenhouse gas emissions and a large amount of pollution, for which reason she hoped that the summit would involve “the large shipowners and the ports” in improving maritime transport.

Regarding marine protected areas, President Emmanuel Macron is expected to announce at the end of the summit the extension of the marine reserve of the Southern Territories in the Indian Ocean and in Polynesia, in the Pacific Ocean.

There are other more controversial issues such as industrial fishing and factory ships, which various organizations regret that are not on the agenda of the meeting, and the development of underwater mining, which France has refrained from supporting despite the request of establishing a moratorium by dozens of States and even multinationals.