Family Code will reinforce the fight against violence in Cuba 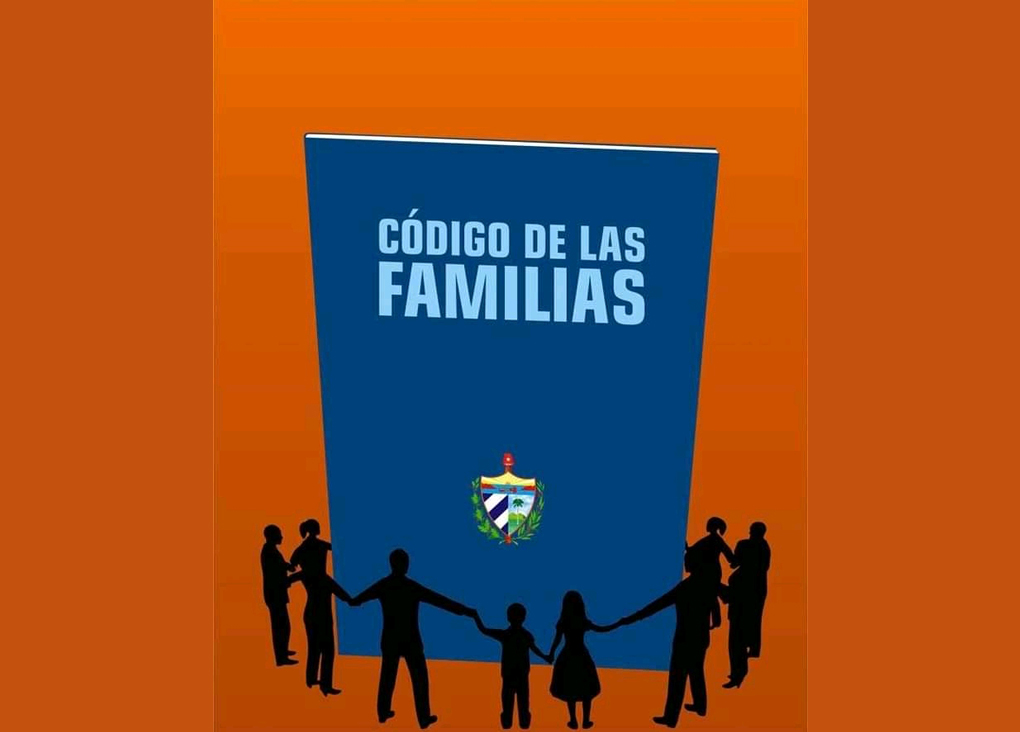 Family Code will reinforce the fight against violence in Cuba

According to vice-president of the Cuban Society of Civil Law, the motivation of the law is to keep aggressors away from the family environment, to protect those who may be vulnerable to this type of situations and who require protection either from loved ones, the community or the State.

The bill will make it possible to act against gender-based violence, which occurs against children, adolescents, the elderly or the disabled, and includes all expressions, whether physical, verbal, psychological, moral, sexual, economic, patrimonial or negligent abuse, whether by action or omission, he said.

“It also includes all the aggressions between relatives, in marriages or affective unions, and even ex-partners,” the vice-president of the National Union of Jurists of Cuba told local newspaper Granma.

In cases of aggressions, legal consequences are derived, applied in divorces, in decisions related to the liquidation of the marital community of goods, parental relations or in the processes of guardianship and care, she explained.

In this sense, he exemplified that parents or other relatives with aggressive actions will not be able to have custody and care nor the right to communicate with children and adolescents.

A violent person will not be able to adopt or be a guardian, nor will he/she have the right to inherit from the person who assaulted the person under his/her care, said Gonzalez.

Another example of protection from the Code comes when it foresees, in situations of divorce or separation in the affective union, pensions for the vulnerable member of the couple, as well as economic compensations for the lost opportunities due to the dedication to work in the home and care.

As part of the popular consultation until April 30, citizens inside and outside this country may offer their approval, disagreement or proposals for modification to the bill and after such analysis, the Parliament must approve a new version, which will go to a popular referendum.