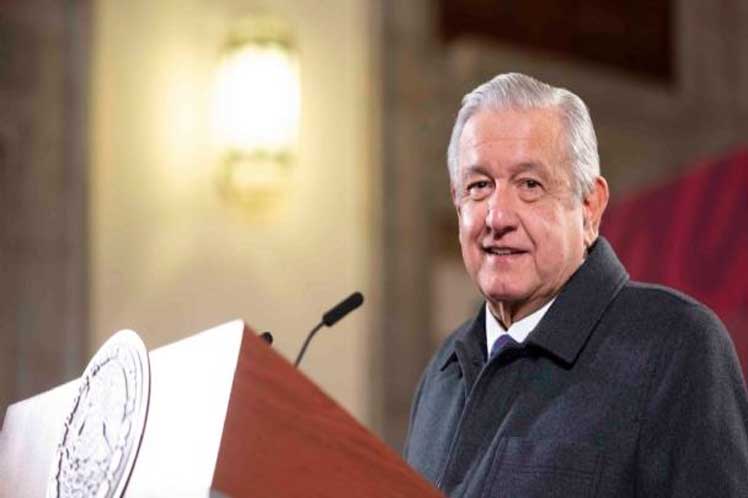 At his morning press conference at the National Palace, the president made pertinent clarifications of what he said on Wednesday in the same conference room, that the two governments would take some time to reorder bilateral relations and that both peoples would have the details.

He recalled that in recent times Spanish companies, such as Iberdrola, Repsol and OHL, have abused Mexico, which they saw just the same way as the colonialists did, as a land of conquest, without taking into account that it is no longer the same, and that is what he said yesterday, when he proposed taking a break, but not a break in relations.

He revealed that when the president of Iberdrola visited Mexico he did not understand the Government’s position that these are different times, but insisted that the looting was legal and did not accept that those contracts were the result of a policy of cronyism (a government practice to win votes with promises) of the administrations of Felipe Calderon, Enrique Peña Nieto and some previous ones.

How much did Repsol take from Mexico during Calderon’s government only in illegitimate subsidies, and those of OHL, which was the favorite company of the last six years, also Spanish? he wondered.

That was the basis of what I said yesterday when I asked for a pause in relations for the good of our peoples, I did not speak of a breaking off, but of calming them down, that that time has passed and disrespect should be recognized, and they should even apologize, but they have not done so, he said.

It does not matter if they do it or not, he said, but we are going to move on to a new stage, that the two peoples know how that relationship has been and that they do not see some phobia in it, but the need to respect each other, and the same happens in the political management, he said.