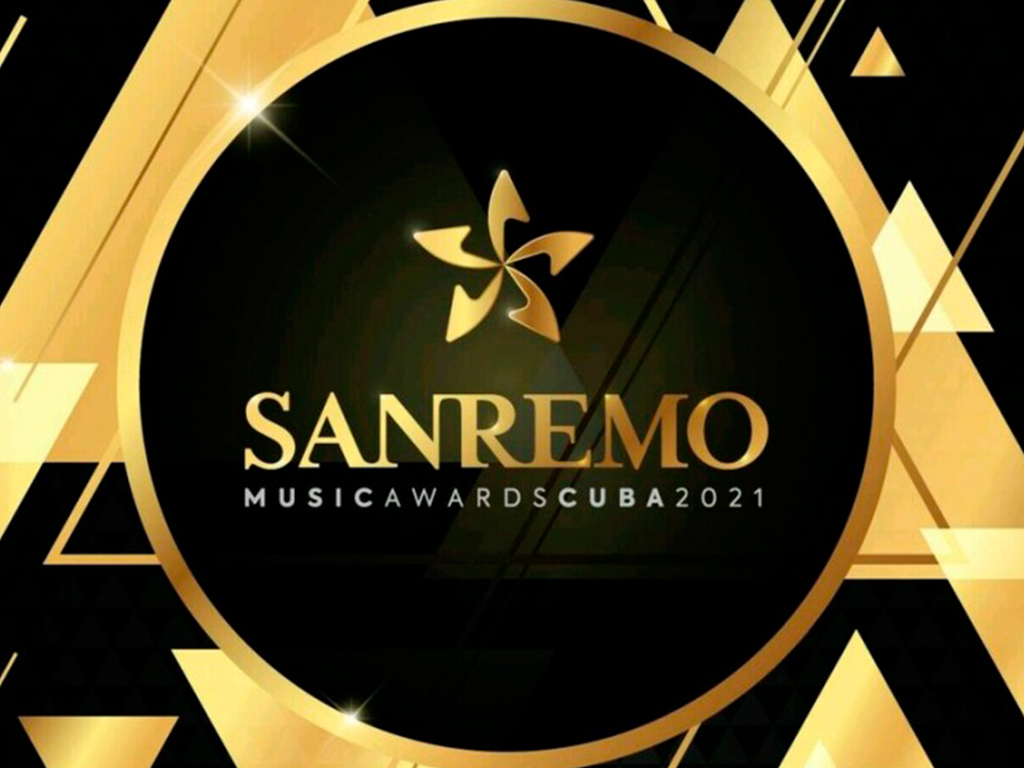 The artistic director, Jorge Luis Robaina, reiterated that the event has, since its inception, the intention of strengthening cultural relations between Italy and Cuba, given the historical consumption of music on the island of that European country.

The contest, he stated, aims to internationalize the talent of young professionals and amateurs through the contest, designed by the president for the Italian side, Nicola Convertino, and taking as a reference the famous Italian song festival San Remo.

Endorsed by his more than 10 years of experience in the Spanish music circuit, Robaina was in charge of carrying out the proposal together with the MusiCuba record company of the Recording and Musical Editions Company (Egrem).

According to what he said, the possibility was born as a result of meetings on European soil and the possibility of the brand A bridge to Havana that has allowed the exchange of many international and national artists.

This open niche for Cuban music in the international market allowed him to meet cultural managers and promoters, who expressed their interest in strengthening these relations with Cuba and its music.

From these common interests, two years ago, the procedures to develop the SRMA began, for the first time on the island and in Latin America, with professional commitments and commercial ambitions.

According to Robaina, this is how the previous contact with foreign representatives and artists took place, some of whom canceled their presence due to media pressure or lynching, he said.

However, Robaina assured that the festival will take place and has no other interpretation beyond strengthening the cultural exchange between Cuba and Italy and giving the Cuban people a gift, deserving this type of show.

Regarding the confirmed national and foreign performers, the musician said they will announce the names later to avoid similar harassment and announced the presence of four winners from previous editions.

According to the director of the musical group Karamba, according to his definition of origin, the event came to Cuba as the captured venue and in the management of it by the Italian counterpart, it assumed an absolutely free business model.

According to the director of Exports of the Egrem, Yolaida Duharte, SRMA has a history in the Expo of Italy, Venice, Uzbekistan and Tunisia, and in Cuba it has all the legal support and follows the tradition of organizing other similar events.