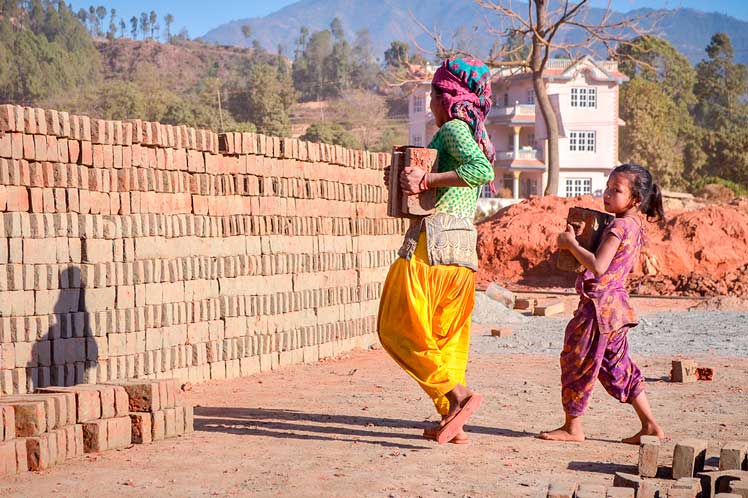 The report assesses the status of child labor and it opens the door to implement the second National Master Plan (2018 – 2028) on Child Labor, recently endorsed by the Ministry of Labor, Employment and Social Security (MoLESS).

The report found that among the total children engaged in child labor, about 87% are engaged in the agriculture sector while 13% are in other sectors.