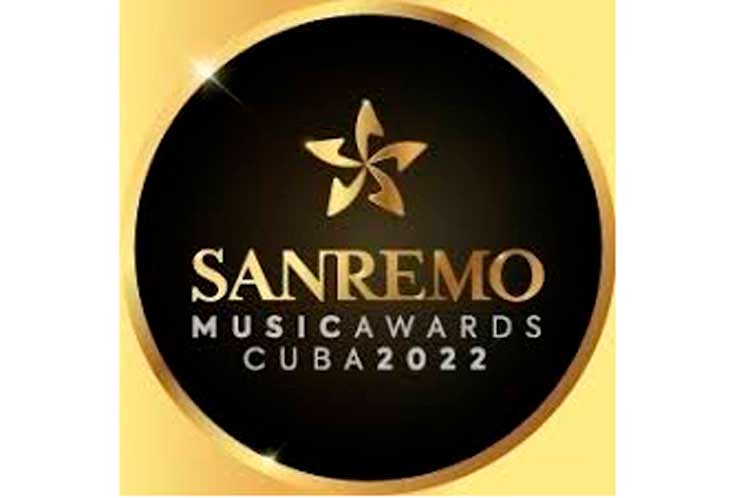 Newspapers, magazines and news agencies from Switzerland, Russia, Argentina, Paraguay, Germany, the United States, Spain, France and Mexico, among others, have echoed the news, confirmed by the organizers of the event, and opposite opinions have emerged after eight international artists, including Andy y Lucas, Kalimba and Alex Ubago, cancelled their participation.

Russia’s Sputnik news agency reported that this event is a venue to connect Cuban and Italian cultures through a comprehensive program of music and fashion shows, culinary events, business exchanges, fairs and other attractions.

For its part, the Swiss news and multimedia website Swissinfo noted the media campaign created on social media by activists and opponents to curb the participation of musicians, alluding the July 11 demonstrations and the response from Cuban authorities.

At a press conference, the event’s artistic director, Jorge Luis Robaina, said that the festival aims to strengthen cultural relations between both nations, since Cubans have historically listened to Italian music.

He stressed the intention of internationalizing talented young professional and amateur singers through the contest, designed by the president on the Italian side, Nicola Convertino, and taking the famous Sanremo festival of Italian song as a reference.

Procedures to hold the festival started two years ago, and it will take place in Cuba and Ibero-America for the first time, with a professional bid and commercial ambitions, with a schedule of prior meetings with foreign representatives and artists, some of whom have cancelled their participation due to media pressure.