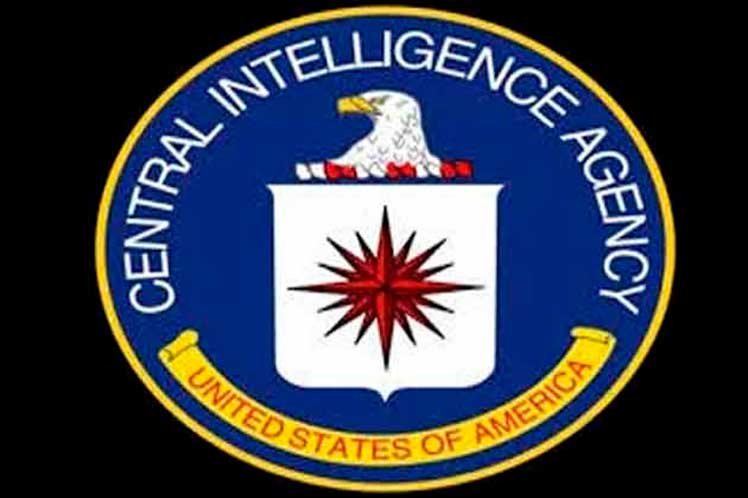 Washington, Feb 11 (Prensa Latina) A secret program at the Central Intelligence Agency relied on a form of mass surveillance activity that involved the collection of an unknown data set and included the gathering of some records belonging to Americans, according to a newly declassified letter from two Democratic senators.

The newly letter released on CNN and published in The New York Times, The Hill, among others journals, has been recently declassified by US Senators Ron Wyden (D-Or) and Martin Heinrich (D-NY).

The CIA kept the nature of the data as it declassified the letter and, at the same time, declared that a report on the subject should remain fully classified, except for some recommendations.

Such a report called “Deep Dive II” was part of a set of studies by an oversight board monitoring intelligence community operations under the 12333 Executive Order, rules for intelligence activities Congress left unregulated by law, the Times said.

The watchdog, the Privacy and Civil Liberties Oversight Board, and members staff have access to classified information.

In March 2021, Senators Wyden and Heinrich urged Avril D. Haines, Director of National Intelligence, and William J. Burns, CIA Director, to declassify the intelligence activity and any internal rules regarding the use of data to obtain information about Americans.

However, the Times remarked, a CIA official who spoke on condition of anonymity said the Intelligence Committee was already aware of the watchdog’s own classified data collection.

After former CIA contractor Edward Snowden revealed in 2013 that the National Security Agency was compiling massive records of all Americans´ phone calls using a controversial interpretation of the Patriot Act, there was a uproar about the government surveillance scope.

Despite prohibitions, the CIA secretly conducted its own massive program under the 12333 Executive Order, both senators wrote in the letter.

In a statement, quoted by The Hill, CIA chief privacy and civil liberties officer Kristi Scott said the agency takes its duty to “protect the privacy and personal liberties of US residents” too seriously.

According to Senators Wyden and Heinrich, these documents reveal serious problems closely related to warrantless backdoor searches of Americans, the very issue that raised bipartisan concern in the context of the Foreign Intelligence Surveillance Act ( FISA). mh/pll/mem/lb